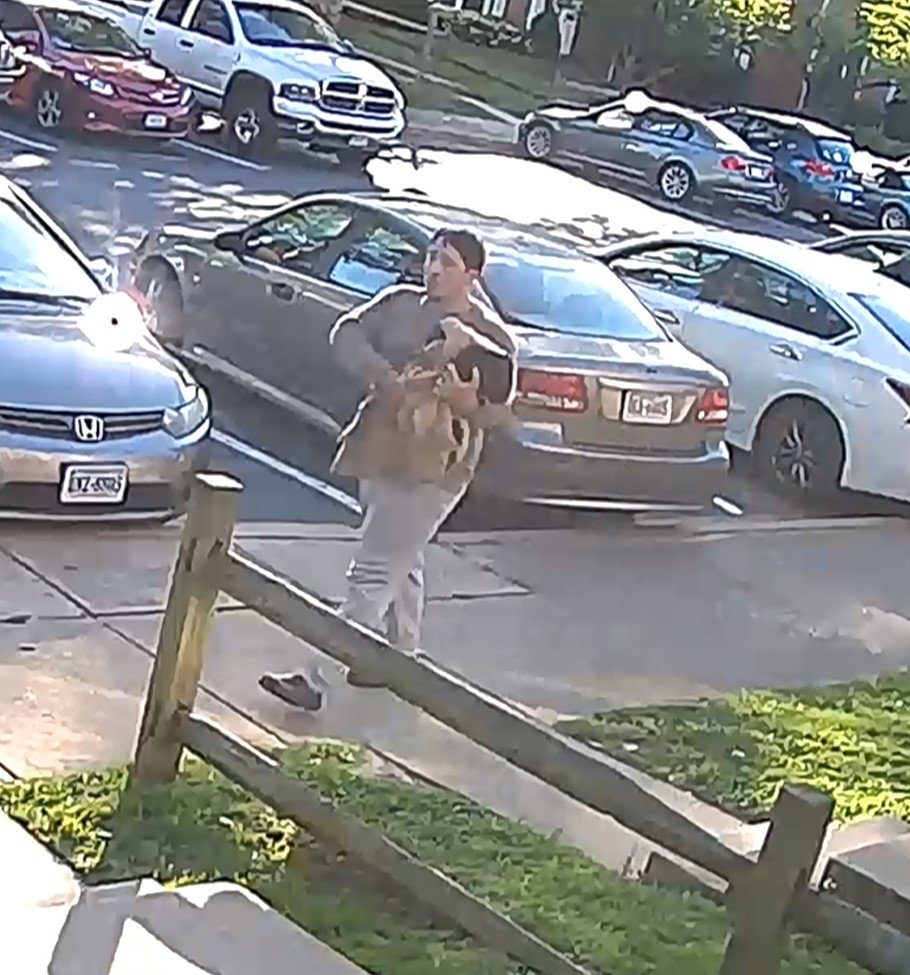 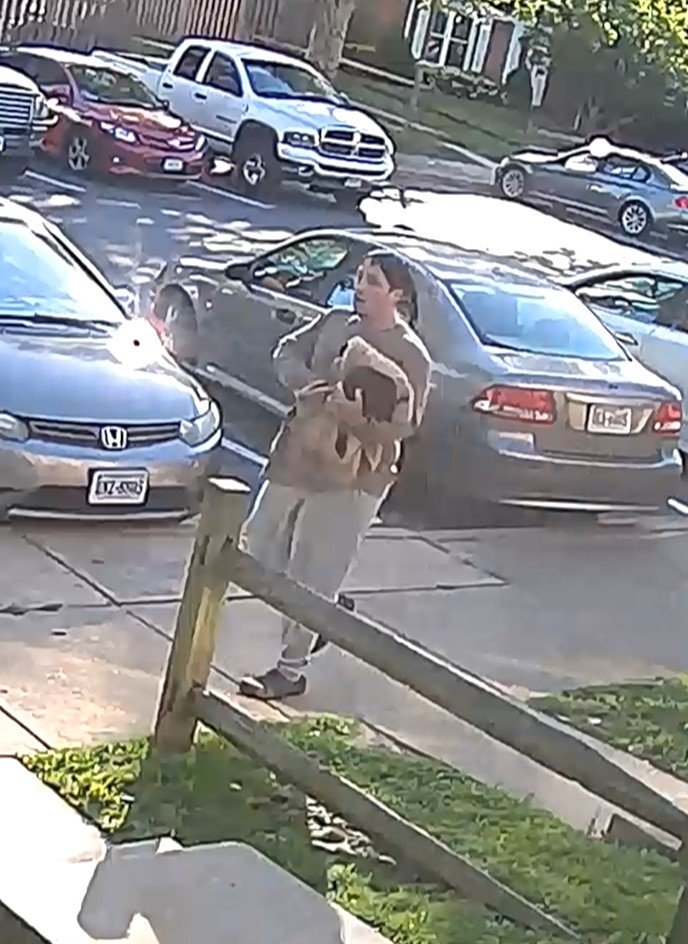 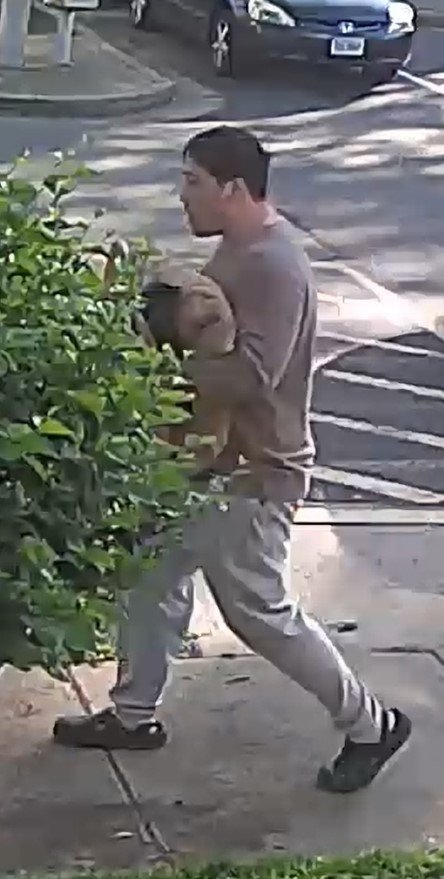 Two 12-year-old girls reported they were sexually assault by a stranger in separate incidents that occurred along Graham Park Road in Triangle, Monday morning.

The girls said the man touched them inappropriately before they were able to run away.

Aggravated Sexual Assault | Attempted Abduction –  Prince William Police Officers responded to the 3800 block of Graham Park Road in Triangle to investigate an assault, May 10 at 7:55 a.m.

The investigation revealed the victim, a 12-year-old girl, was walking in the aforementioned area on her way to school when an unknown man walked past her and then began following her.

"After a short distance, the man grabbed the victim from behind," said Master Officer Renee Carr. "While the suspect was holding the victim, he inappropriately touched her before the victim yelled and made attempts to separate from him."

Eventually, the suspect released the victim and fled on foot towards Ginn Memorial Park. The victim continued to Graham Park Middle School where she immediately notified school personnel who contacted the School Resource Officer (SRO).

While investigating the incident, officers were informed that a second 12-year-old girl had also been assaulted that morning by someone matching the description of the suspect. The victim of that encounter reported to police she was walking near Ginn Memorial Park when she observed an unknown man following her.

At one point, the suspect approached the victim from behind and inappropriately touched her. The victim also yelled and began to run from the suspect.

When a passing motorist observed the victim running, the good Samaritan stopped their vehicle and gave the victim a ride home.

The victim then reported the incident to a family member who contacted the police.

The suspect did not speak to either of the two victims during the two separate encounters.

Detectives with the Special Victims Bureau are actively investigating the incidents and are seeking to speak with anyone who may have seen the suspect, or a person matching the provided description, in the area at the time of the assaults. The investigation continues.