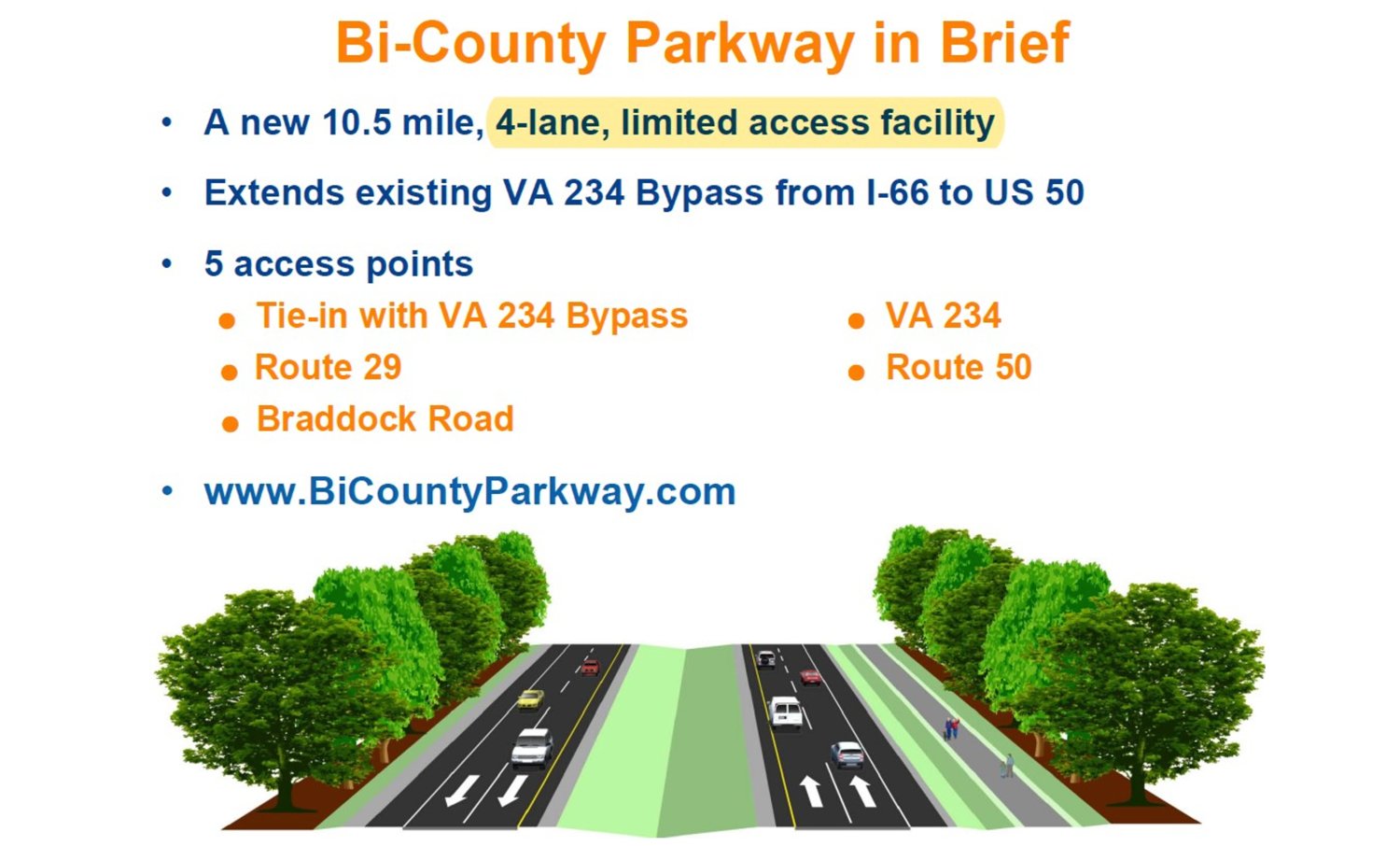 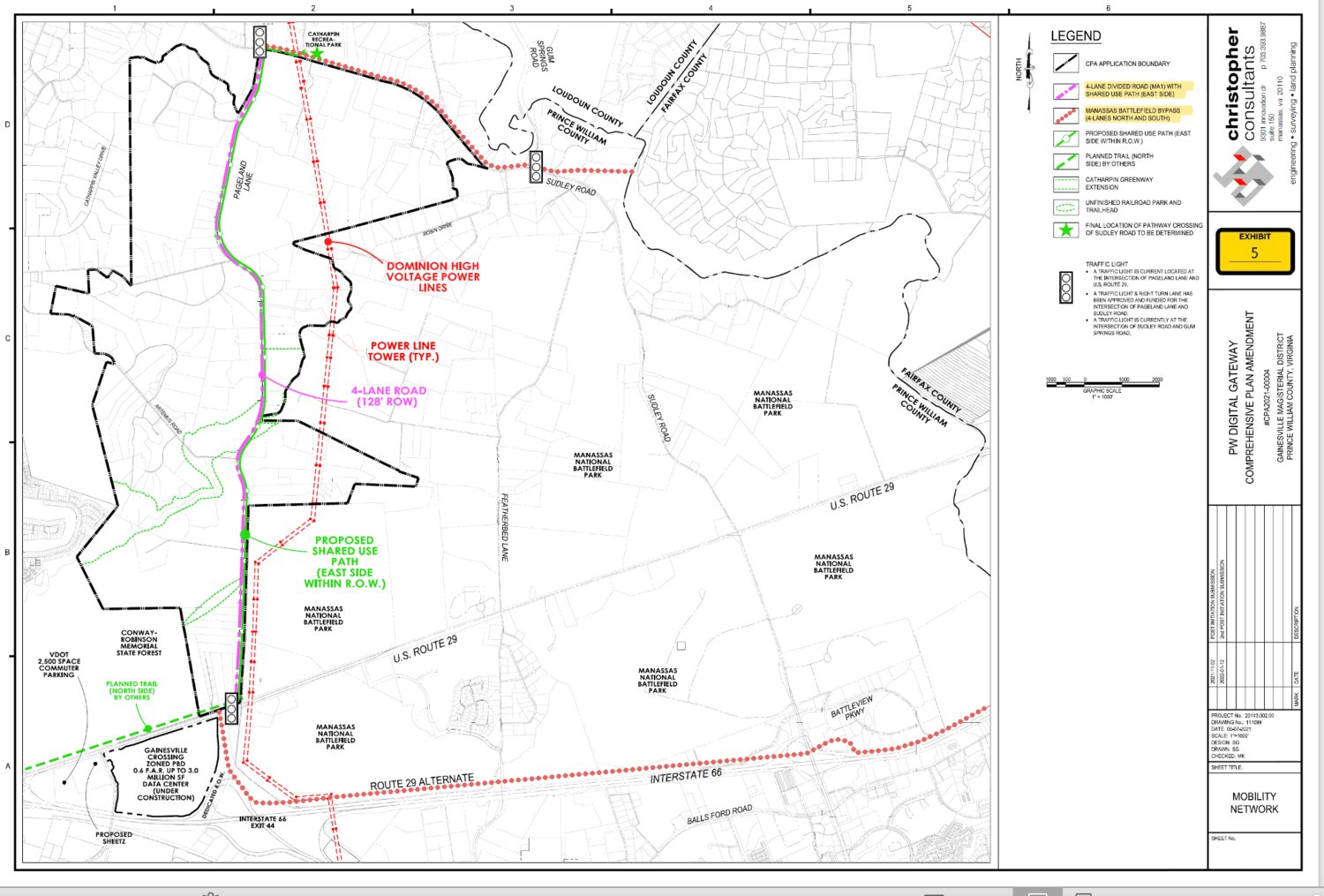 On March 9, 2022, the legal counsel for the PW Digital Gateway applicants forwarded a number of documents to the “Board of County Supervisors members and Planning Commission members in an attempt to provide clarity and detail, so that the discussion of this CPA application becomes narrowed to real issues and concerns, rather than imagined ones”.

To be honest, the submission does just that, however, I would suggest that rather than supporting the public assertions by those behind the PW Digital Gateway CPA the documents undermine their arguments and instead of underscore many of the opposition’s “real issues and concerns”.

If indeed the BOCS was genuine with respect to removing the BCP then why would it appear in each of the ever-changing renditions of the “Roadway Segments for Consideration in the Thoroughfare Update” maps dated February 10, February 17 and March 7, 2022.

Similarly, if the BCP has been removed from the County’s plans then why are all the associated Manassas Battlefield Bypass routes also included in the draft maps (road proposals requiring routes through Fairfax County, routes Fairfax County has resoundingly rejected).

If it walks like a duck, talks like a duck, it probably is a duck, or in this case the BCP.  Until these road designations are removed from both the PW Digital Gateway and Thoroughfare Update plans, The rumors of the BCP’s death have been grossly exaggerated.

Should the BOCS proceed with the Thoroughfare Update as planned, PWC taxpayers should ask several additional questions:

This is a citizen submission and does not necessarily reflect the view of Bristow Beat nor of its affiliates.