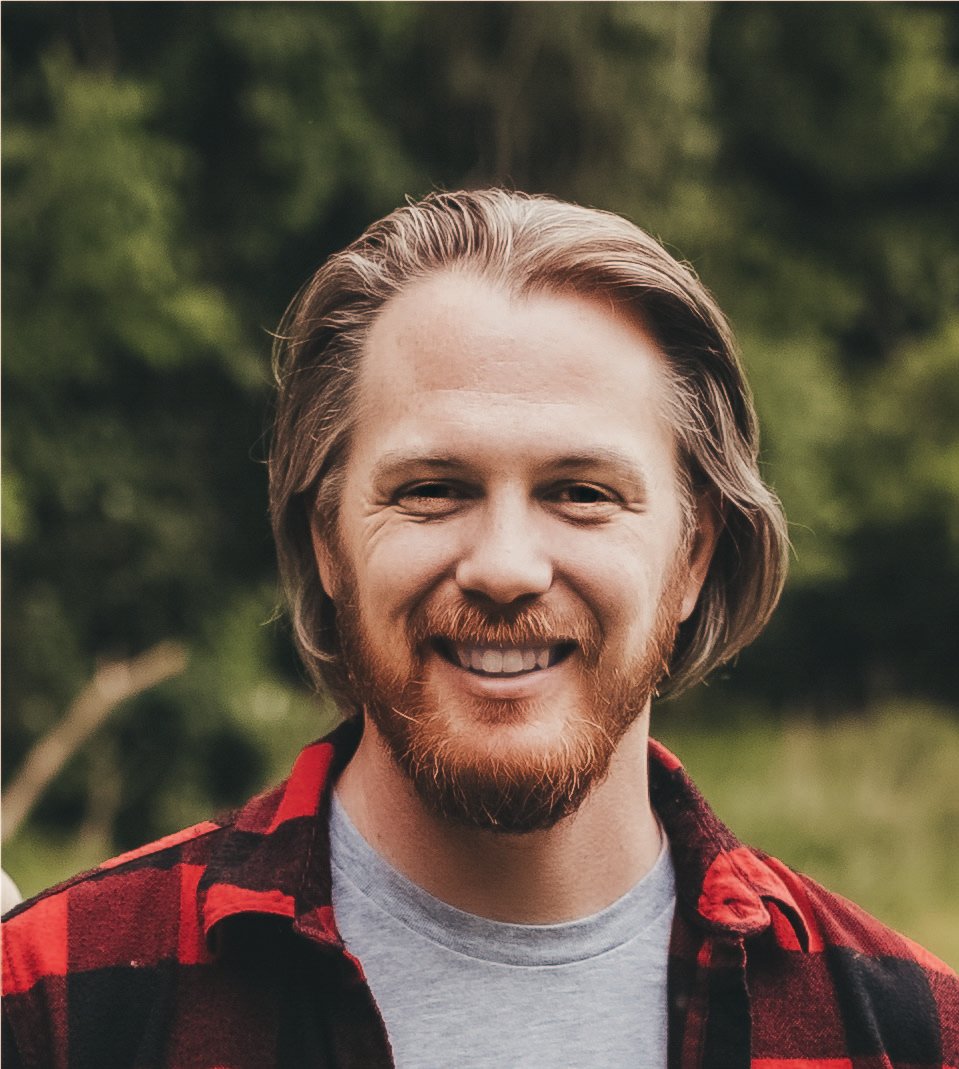 I haven’t spoke to a single person who believes this country is on the right path in over a year. Yet, when presented with an alternative path, they tell me to fall in line and campaign.”
Jeff Mayhugh

Jeff Mayhugh is running to be the Republican U.S. Congressional Candidate to represent Virginia's 10th District.

Do you want a congressman or a campaigner? One solves problems, the other is a complainer.

My name is Jeff Mayhugh, and I am running for congress in the 10th district. Have you ever heard the story of the frog in boiling water? If you drop a frog into boiling water, it will jump out immediately because it recognizes the danger. If you drop a frog in cold water and slowly turn the heat up, the frog will boil because the surrounding changes so slowly it doesn’t notice.

We have been conditioned to believe that a politician is only as good as their campaign. An institution built on ideas and debate has been transformed into an institution about money and manipulation. It is no longer about who can govern but rather who can raise the most money and promote themselves the best.

I haven’t spoke to a single person who believes this country is on the right path in over a year. Yet, when presented with an alternative path, they tell me to fall in line and campaign. Everyone tells me I am wrong, and I will fail. But what if I’m not? What if all I need for success is for people to believe it can be different? What if what I am trying to do is bigger than just one congressional race? What if I am trying to teach the American people how to turn the temperature down? Ignore the campaigns, ignore the fundraising, and start listening to the candidates and when you hear one who has good ideas, who is honest and delivers their message with love and kindness, then work for that person. Don’t ask the candidate to campaign, campaign for them. It is you they will represent; it is in your personal interest to do so.

Here is my self-promotion. While others are on fundraising calls, I am listening to those who have been ignored by the political fundraising establishment. Why they are doing the same events with the same people, I am reading and studying so I am prepared for the job. While they are talking about the same issues in the same way as everyone else, I am bringing new ideas with a fresh perspective to the conversation.

I am a congressman, not a campaigner and it’s up to you to choose what you want.

This article is a LOCALLY SPONSORED, PAID CONTENT paid for by JEFF MAYHUGH FOR VIRGINIA, a candidate for office. This is not an endorsement. The opinion represents that of the author only and not necessarily that of Bristow Beat or its sponsors.