Farm structure went up in flames 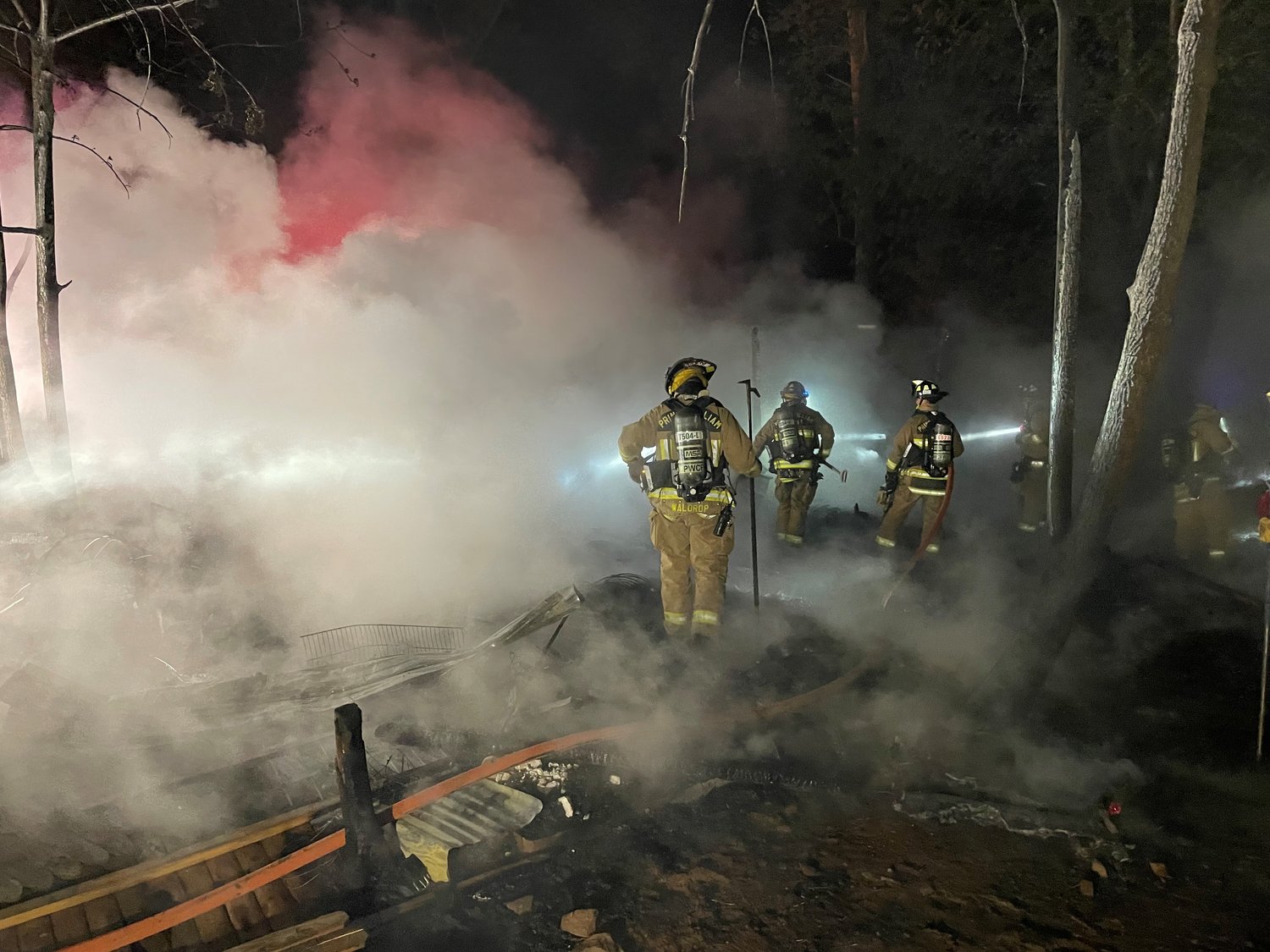 Prince William County Fire Units were dispatched to the 15000 block of Lee Highway  in Gainesville, May 8 at 3:39 a.m., after a passerby reported a house fire to the department.

"On arrival, crews encountered a barn located on the property fully involved. It was quickly determined there were animals inside but could not be saved due to the volume of fire," said Assistant Fire Chief Matt Smolsky.

Reports indicate an estimated 500 chickens/ducks, 4 dogs, and 3 pigs were lost in the blaze.

No injuries were reported. Lee Highway was closed for approximately 30 minutes during firefighting operations.

The structure was totally destroyed. The Fire Marshal’s Office has determined the cause to be accidental.

"Due to the severity of the destruction, an actual fire cause cannot be determined," said Assistant Chief Smolsky. "Based on findings and the documentation of working heating appliances in the structure at the time of the incident the fire is being ruled accidental."

The farm structure was being rented by the tenant and is a privately owned occupancy, not part of a commerical operation.