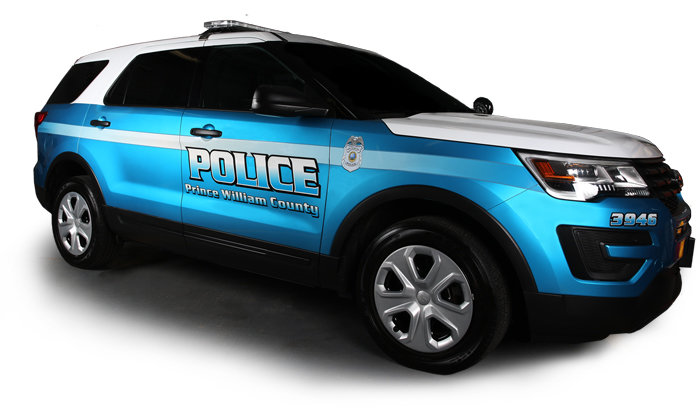 On June 21, investigators with the Prince William County Police Crash Investigation Unit obtained charges against the driver of the 2002 Honda Civic involved in the fatal collision that occurred in the area of the Prince William Parkway and University Boulevard in Manassas on April 4.

The 34-year-old male driver of the other vehicle involved, a 2003 Ford F-250, was also treated for minor injuries.

According to 1st Sgt. Jonathan Perok, the investigation revealed that the accused struck a separate vehicle, a 2017 Volkswagen Jetta, in the area of Sudley Road and Portsmouth Road in Manassas before fleeing the scene.

The other driver involved in that collision, identified as a 37-year-old woman, followed the accused to the area of the Prince William Parkway were the fatal crash occurred. No injuries and minor damage were reported in the initial crash.

Following the investigation, the accused, identified as Edward Yojan Aguirre Benitez , was charged.

Charged on June 21:  [No Photo Available]

The investigation revealed that the driver of 2002 Honda Civic was traveling westbound on University Boulevard and attempted to make a left onto the Prince William Parkway against a red traffic signal.

The officers performed CPR on the juvenile prior to Fire & Rescue personnel arriving at the location. All five occupants of the Civic were transported to area hospitals where the 13-year-old died as a result of his injuries from the crash.

The deceased and another occupant in the Civic, identified as a 16-year-old male juvenile, were not wearing a seatbelt at the time of the collision. As a result of the force from the collision, the 16-year-old was ejected from the vehicle and sustained serious, life-threatening injuries.

Due to a 2017 law change, the identity of the deceased juvenile is not being released. Speed does appear to be a contributing factor in the collision. Additional information about the crash will be released when it becomes available. The investigation continues.