Kaine said relief is on the way 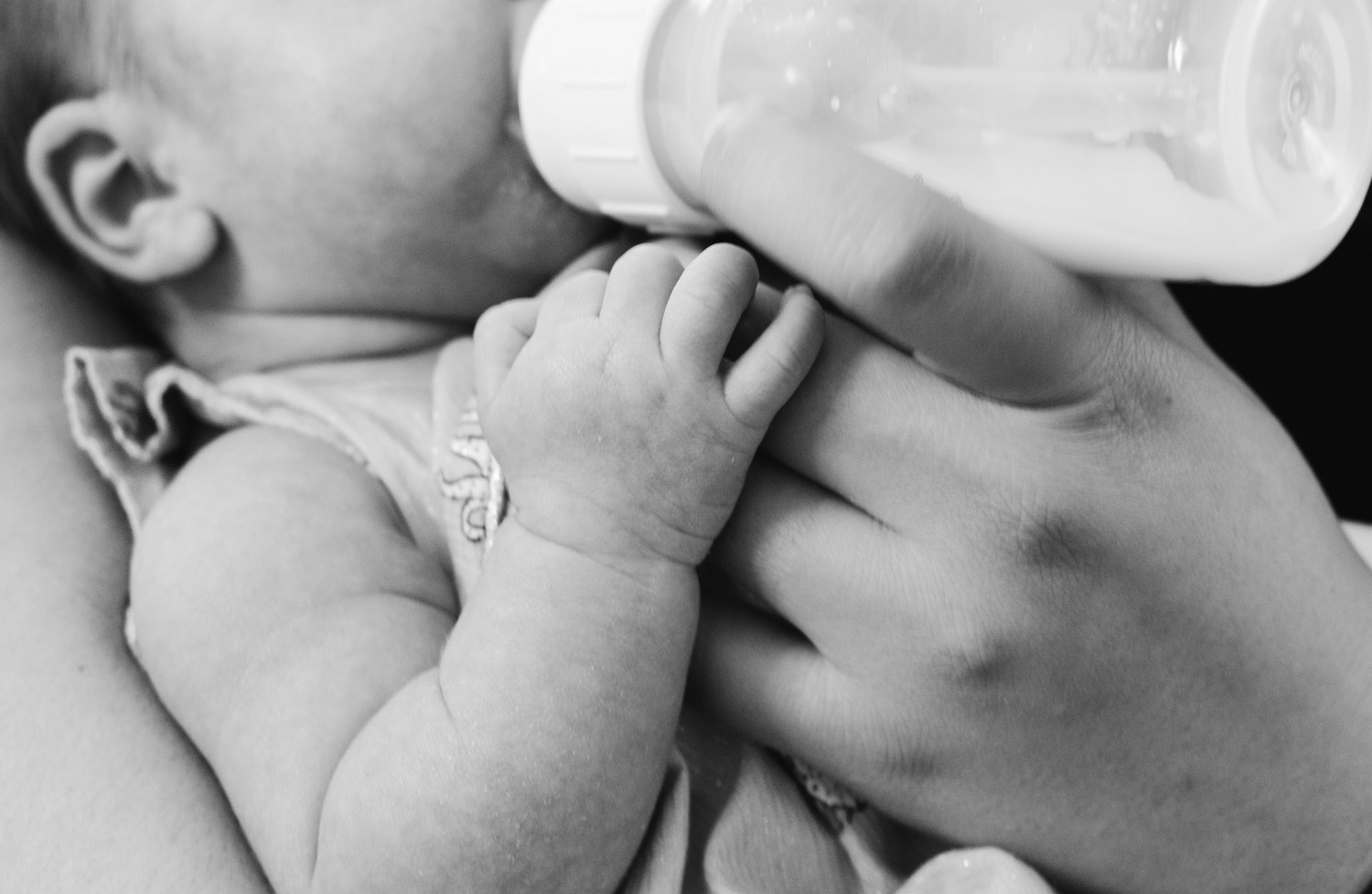 WASHINGTON, D.C. — U.S. Senator Tim Kaine-D, who serves on the Senate Health, Education, Labor, and Pensions Committee, released the following video statement today regarding new steps being taken to address the baby formula shortage, including an FDA and Abbott agreement to reopen the shuttered plant and the FDA’s move to make it easier to import formulas:

“I know people are really, really worried about this shortage of infant formula in the United States. The shortage is driven by the fact that the largest manufacturer in the U.S. had to have their plant closed down because of safety concerns. The last thing we want is to have tainted infant formula on the market, but that's putting a short-term challenge in place that's really affecting a lot of families"

"I joined a letter from 30 senators to the manufacturers last week, urging them to increase production. And since that letter has gone, three bits of good news: First, the company whose plant was shut down reached an agreement yesterday where they will reopen the plant with the safety concerns resolved within the next couple of weeks. That will start soon to produce more formula and ease this problem."

"Second, the Biden administration has announced that they will allow importation of baby formula – safe baby formula – from other countries to help deal with the short-term supply challenge. And finally, the administration is going to move other processes, rules, and regulations to end some of the supply chain issues that are getting in the way. So relief should be coming soon."

"But if you have a youngster and this is causing you direct challenge, you should speak to your health care provider about alternative feeding strategies or you should also, if you're eligible for the WIC program, go to signupwic.com and you can get information about how the WIC program might help you through this difficult time. The good news is we're going to solve it, but we've got to do it as quickly as we can.”

Last week, Kaine teamed up with 29 of his senate colleagues to call on infant formula manufacturers to make every effort possible to get parents and families the formula they need to feed their kids.

Today, Congressman Rob Wittman-R (1st District-Va) sent a newsletter email to his constitutents blaming the Biden Administration and FDA for not having a plan to combat the baby formula crisis.

He told constituents that he signed a letter along with other Republicans in Congress asking the FDA what steps it has thus far taken to address the crisis.

Virginia Dept of Health on Alert for Omicron Variant