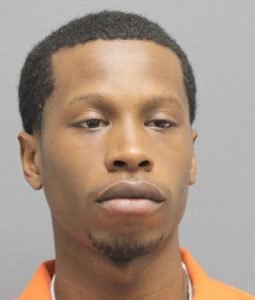 Christian Haynes, photo from May 2019.

The remaining suspect sought in connection to the April 2 fatal shooting that occurred outside of the Manassas Mall on Sudley Road in Prince William County was arrested on April 29.

The suspect, Christian Starr Haynes, turned himself into police without incident. Two juveniles and a 23-year-old man were previously arrested in connection to the incident. The investigation continues.

Christian Starr Haynes, 24, of the 12100 block of Salemtown Drive in Woodbridge was arrested on April 29.

Charged with murder, aggravated malicious wounding, and use of a firearm in commission of a felony

Hayne's court date is pending. He is being held without bond. 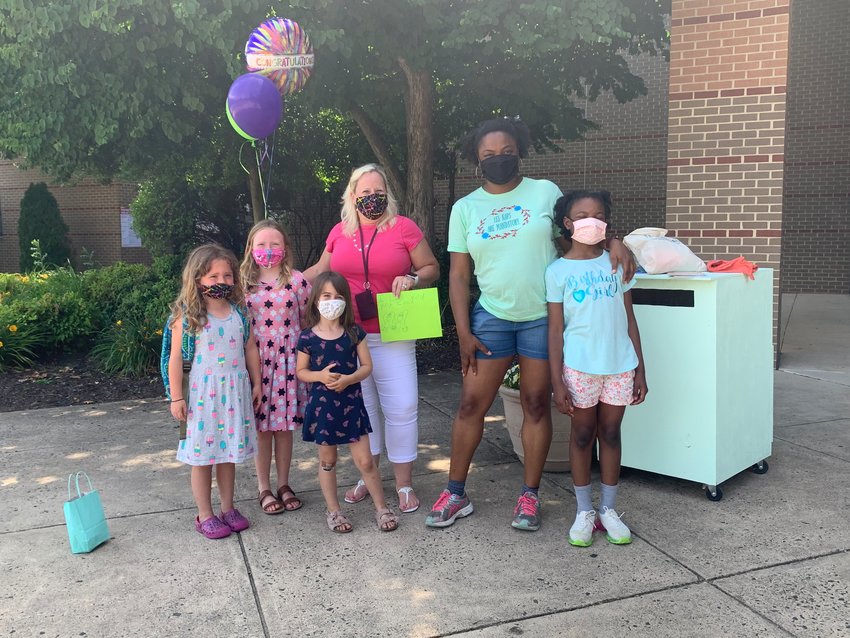 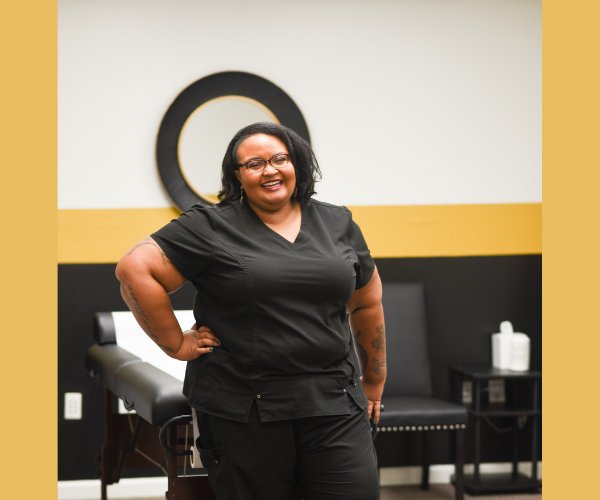 Black Cat Wax, a full-body waxing studio for women & men in Gainesville, is known for its exceptional guest service. Denise Coleman and her team pride themselves on providing a quick and easy body hair removal experience 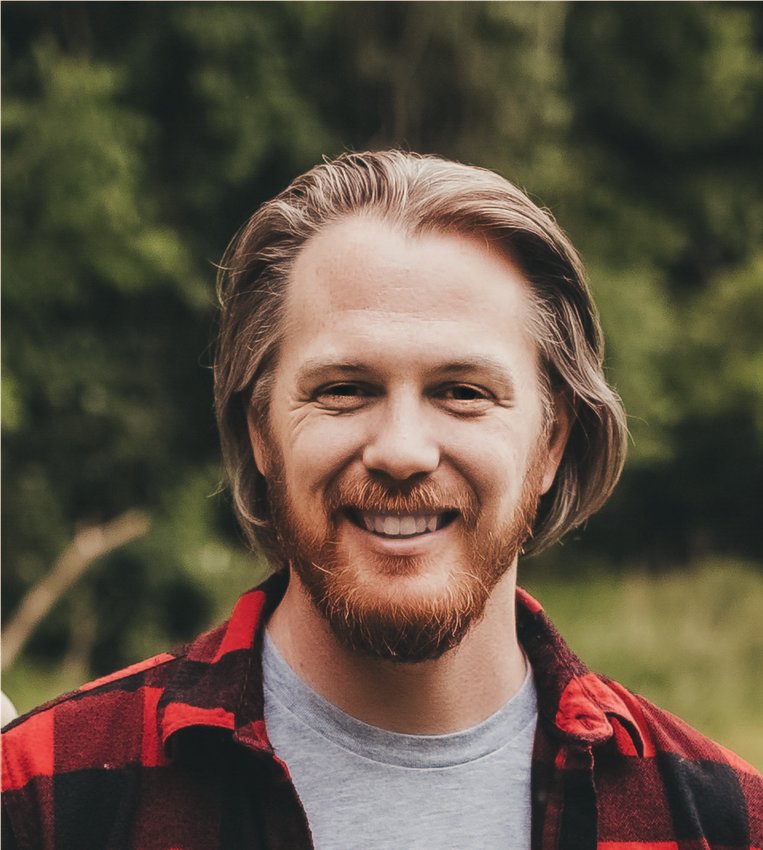 Do you want a congressman or a campaigner? One solves problems, the other is a complainer... My name is Jeff Mayhugh, and I am running for congress in the 10th district.