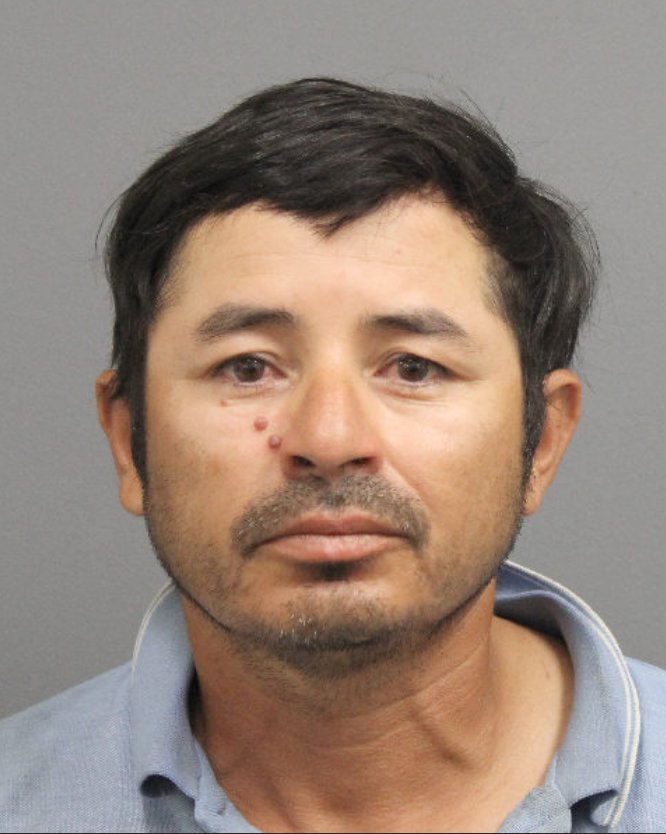 Aggravated Sexual Battery – On July 25, detectives with the Special Victims Bureau concluded an investigation into a sexual assault that was reported to have occurred at a residence located in the Woodbridge area of Prince William County sometime during the summer months of 2018.

The investigation revealed the female victim, who was approximately 12 years of age at the time of the offenses was sexually assaulted by a family acquaintance, identified as the accused, during the aforementioned timeframe.

Jose Luis Lopez, 42, of Woodbridge was arrested on July 25 and charged with 2 counts of aggravated sexual battery.