Man Exposes Himself to Woman on Broad Run Trail 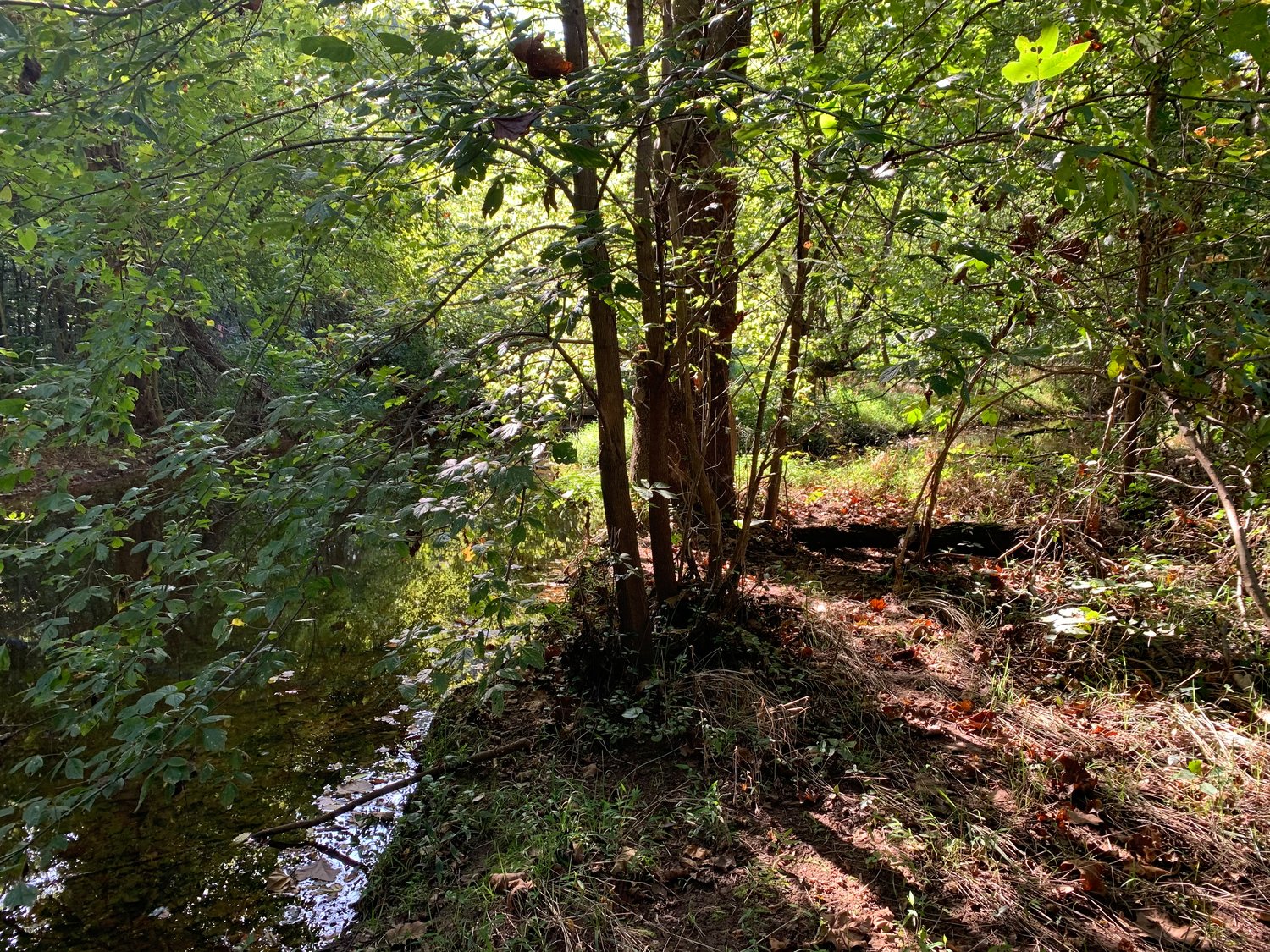 Indecent Exposure – On June 20 at 8:42 p.m., Prince William County officers responded to the 9200 block of Falling Water Drive in the Victory Lakes Bristow neighborhood to investigate an indecent exposure.

The victim, a 37-year-old woman, reported to police that while running on the trails through the woods near the above address, she observed an unknown man on the side of the trail.

As the victim ran past the man, she observed him exposing himself and making inappropriate gestures.

The victim ran to a nearby residence and contacted the police. Officers searched the area with negative results.

At no time did the suspect attempt to make contact with the victim.

Suspect Description: A light brown complected male of unknown race, approximately 6’00”, around 170lbs, with a thin build. He was seen wearing a white hat, a white shirt, and blue shorts

Anyone with information regarding the incidents in this report is asked to contact thePrince William County Police Department tipline at 703.792.7000 or submit a webtip to: pwcva.gov/policetip.