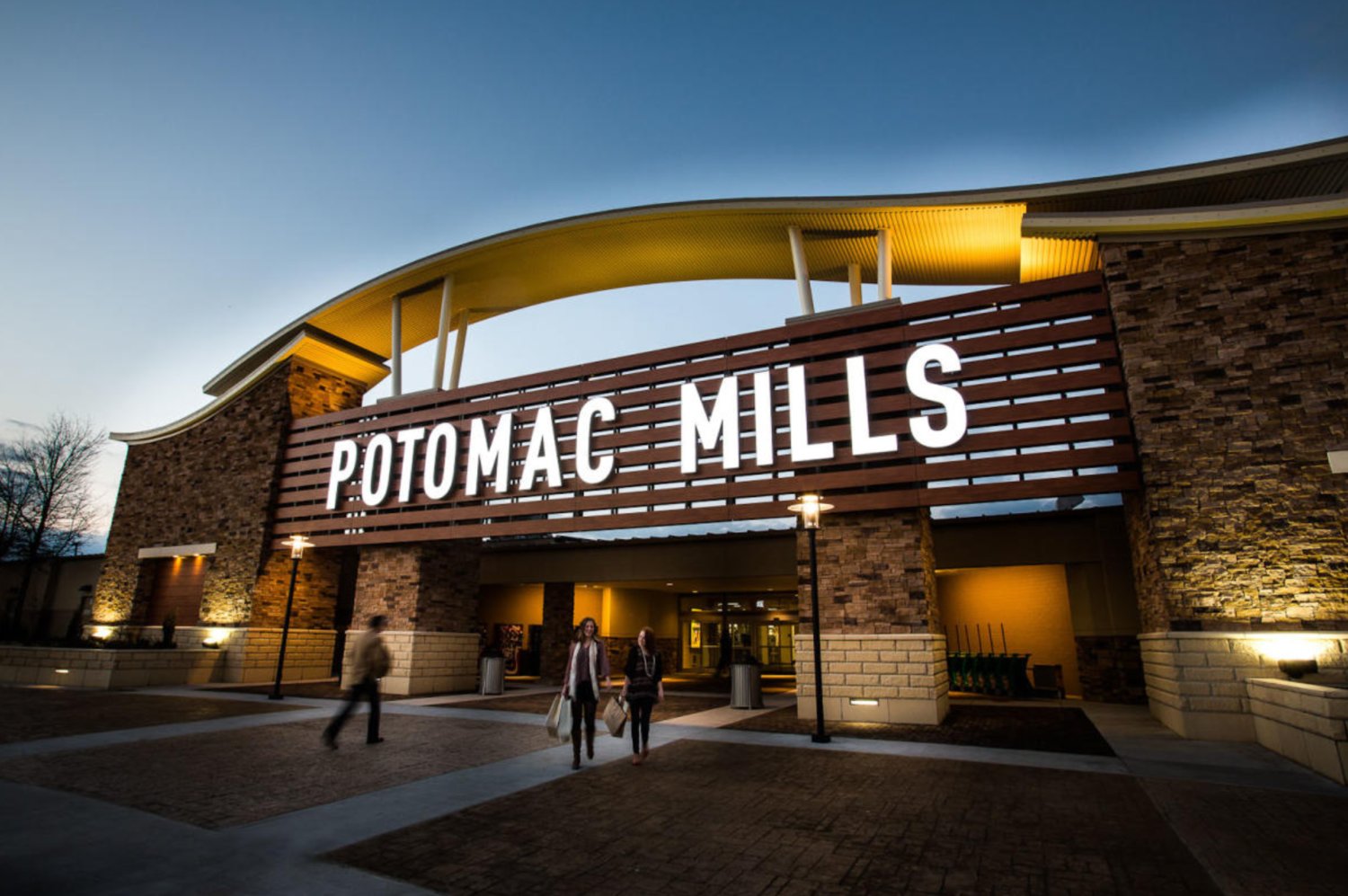 Prince William County Detectives with the Violent Crimes Bureau have identified the suspect sought in connection the shooting that was reported to haveoccurred at Potomac Mills located at 2700 Potomac Mills Cl. in Woodbridge on November 18.

Wanted: [No Photo Available] Jamarion Dawan Jackson, 18, of the 18200 block of Kilmer Lane in Triangle.

Jamarion Jackson is wanted for aggravated malicious wounding, use of a firearm in commission of a felony, discharging a firearm in an occupied building, possession of a concealed weapon, and destruction of property.

"Responding officers quickly established that the incident was isolated to the one store," said Master Officer Renee Carr, a spokesperson for the Prince William County Police.

Preliminarily, the investigation has revealed that while a male patron was inside the Fashion Mechanics store, another man entered the store, and the two men became involved in a physical altercation.

During the altercation, the patron retrieved a firearm and fired multiple rounds, striking the other individual.

Both men fled the store and the injured individual drove to an area hospital for treatment of non-life threatening injuries.

The shooter fled the area prior to police arrival.  No additional injuries were reported.

The incident was contained within the store and there is no active threat to the community.

The shooter has not been identified or located at this time.

Anyone with information regarding this incident is asked to contact police at 703-792-6500. The investigation continues.