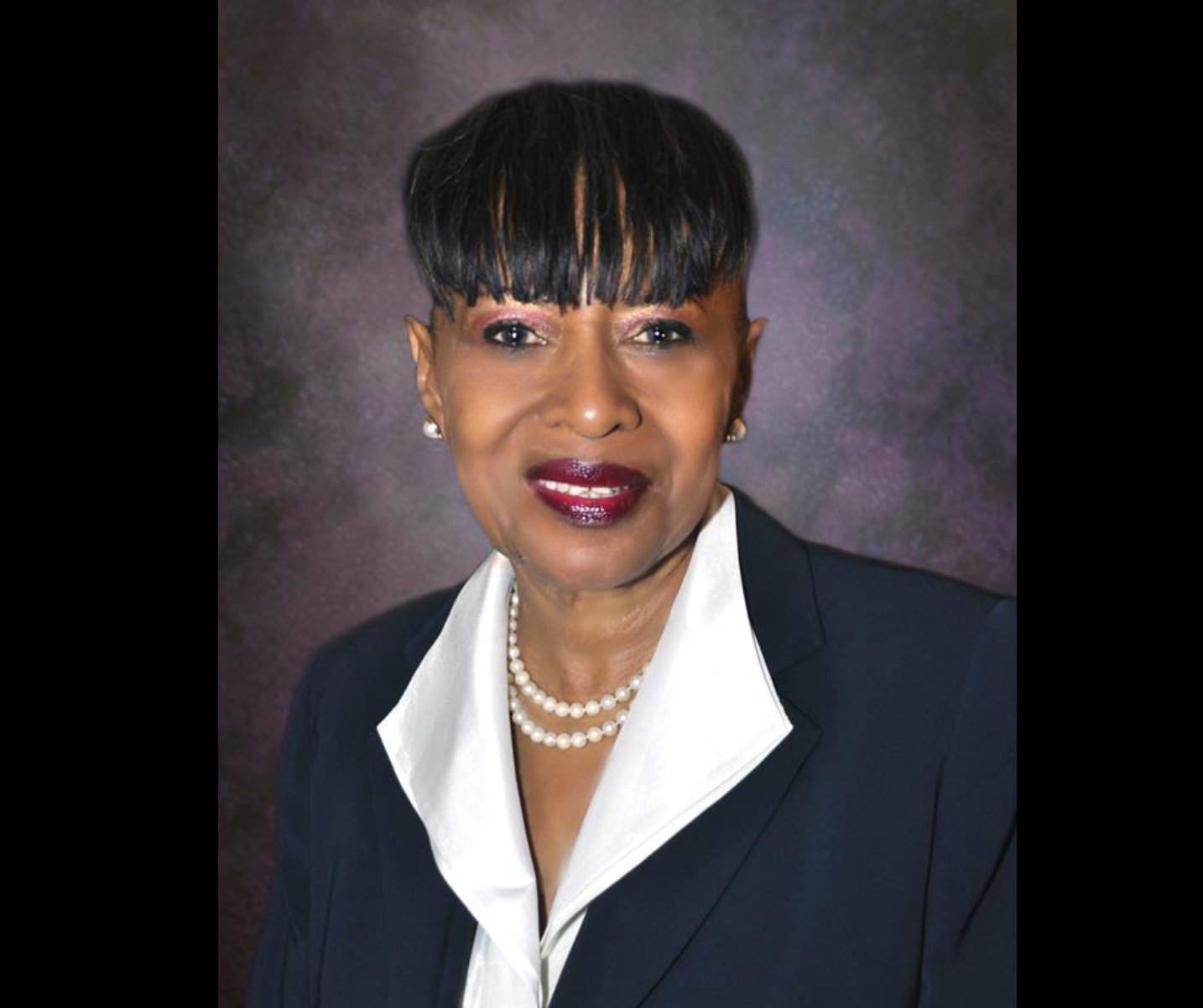 When it comes to bonuses, Lillie Jessie wants to share the wealth.

The bonus should be based fairly and distributed in a manner that does not use longevity or rank as factors.”
Lillie Jessie
What Pay Increases PWCS can expect in FY22, From the Superintendent's Budget

Stacy Shaw
Many Prince William County employees who tuned in to the June 2 School Board meeting, left dejected. They waited to hear if they would be getting a bonus next year for their work during Covid-19, as the Superintedent Walts indicated on May 19.
During Superintedent's Time, Walts said he would like to give employees a 2% raise, and no one would receive less than $1,000.
However, last week, PWCS employees turned off their TVs confused. Why was the bonus not brought up for a discussion? Did the school board members reject the superintendent's proposal so that it never made it to the agenda?
Shortly afterwards, a new narrative soon emerged spread via online forums and teacher room gossip. (I happened to hear about it the old fashioned way over a glass of Pinot.) The skuttlebut was that the board does want to provide bonuses or salary raises; however, members want to do so in a way that does not overly reward the highest earners.
To set aside so much money- a 2% raise for everyone- would most benefit those at the highest end of the scale, especially those who work at the Kelly Leadership Building. Someone who makes $250,000 would receive a $5,000 bonus.
Now that rumor has been confirmed by at least one board member. Occoquan's Lillie Jessie, longest serving member of the board, and former elementary principal, and teacher advocate, addressed the issue on her Facebook Feed, Tuesday.
Jessie said that she and other members want to provide bonuses in a way that does not overly favor higher-earning employees. She wants to make sure everyone is fairly rewarded and compensated.
Lillie Jessie
Status on Teacher and Staff Bonuses
There are rumors that members of the PWCS School Board are not supporting teacher bonuses. As you know, I was the first advocate for some type of hazard pay and therefore feel obligated to clear up these misconceptions. (This is true, even if you didn't know it.)
Dr. Walts did not place this on the approved agenda for a vote at the last school board meeting. Therefore, there was no vote. It was presented as a component of his usual Superintendent’s Matters address. He indicated in paragraph form a plan to provide all employees with a $1000.00 bonus if their salaries were under $50,000. Those above $50,000 would receive 2% of their current salary.
In the previous meeting, he indicated a knowledge and understanding that the School Board may vote to approve or modify his plan at the following meeting. I think he should have been able to present his plan to the public as promised. His opinion on this matter is essential as our superintendent. We, as a Board, now have the right to respond to his plan.
I, along with other Board members, have asked that it be placed on the next agenda. I am not privy to outline the final plan. I will tell you that I am opposed to any plan that allows longevity or status on the salary scale to be used as a determinant of the amount given to employees. The superintendent’s proposal could result in some staff members in leadership positions receiving as much as $5,000.00 or more. The bonus should be based fairly and distributed in a manner that does not use longevity or rank as factors.
To the staff of Prince William County Schools:
“Nothing but gratitude!”
The plan is not yet on the agenda, so details are not finalized. Even then, it would still need to be proposed, discussed and voted upon.
Jessie said the bonus will apply not only to classroom teachers and administrators but all PWCS in-school employees,  such as custodians, nurses and cafeteria workers. She said she would look into whether it would also be given to long-term subs and those who worked for PWCS school in the prior year but will not be returning in the fall.
Woodbridge member Loree Williams also communicated with commenters on Jessie's post, indicating that Jessie was not alone in her opinion.
PWCS employees will already see an increase in pay next year. Prince William County employees will be getting a step increase, averaging 2.8% and a 1% COLA (cost of living adjustment.)
The year was very different for PWCS employees, and had presented significant challenges. Teachers began last year spending significant time over the summer, learning to use several new online learning systems such as Canvas and to conduct lessons via Zoom.
They used their homes as offices/classrooms, some while juggling children at home. Some returned to work before they had been vaccinated. In school, like most employees during COVID-19, they had to mask-up, sanitize and maintain social distance.
They also had to teach "concurrently" meaning to a classroom of in-person students and those joining them via Zoom video calls. They also had to manage an arrangement of sorting students into three houses, and providing assignments and assessements students could complete either online or via virtual classes.
Custodians had the challenge of keeping the school sanitized. Principals and guidance counselors had to rearrange schedules and make the school operate safely. Nurses had to see students while protecting themselves from COVID-19. Many special eduation teachers taught all year long to the most at-risk learners.
Those at the Kelly Center had their own challenges, especially those working directly with the health district or HR. They had to advise the superintendent on when and how the safest way to reopen schools. Human Resources employees met with Tier 1 and 2 employees to offer accomodations.  Kelly Center employees tracked COVID-19 cases throughout the district on a database.
Bristow Beat will update if we receive any more confirmed information.