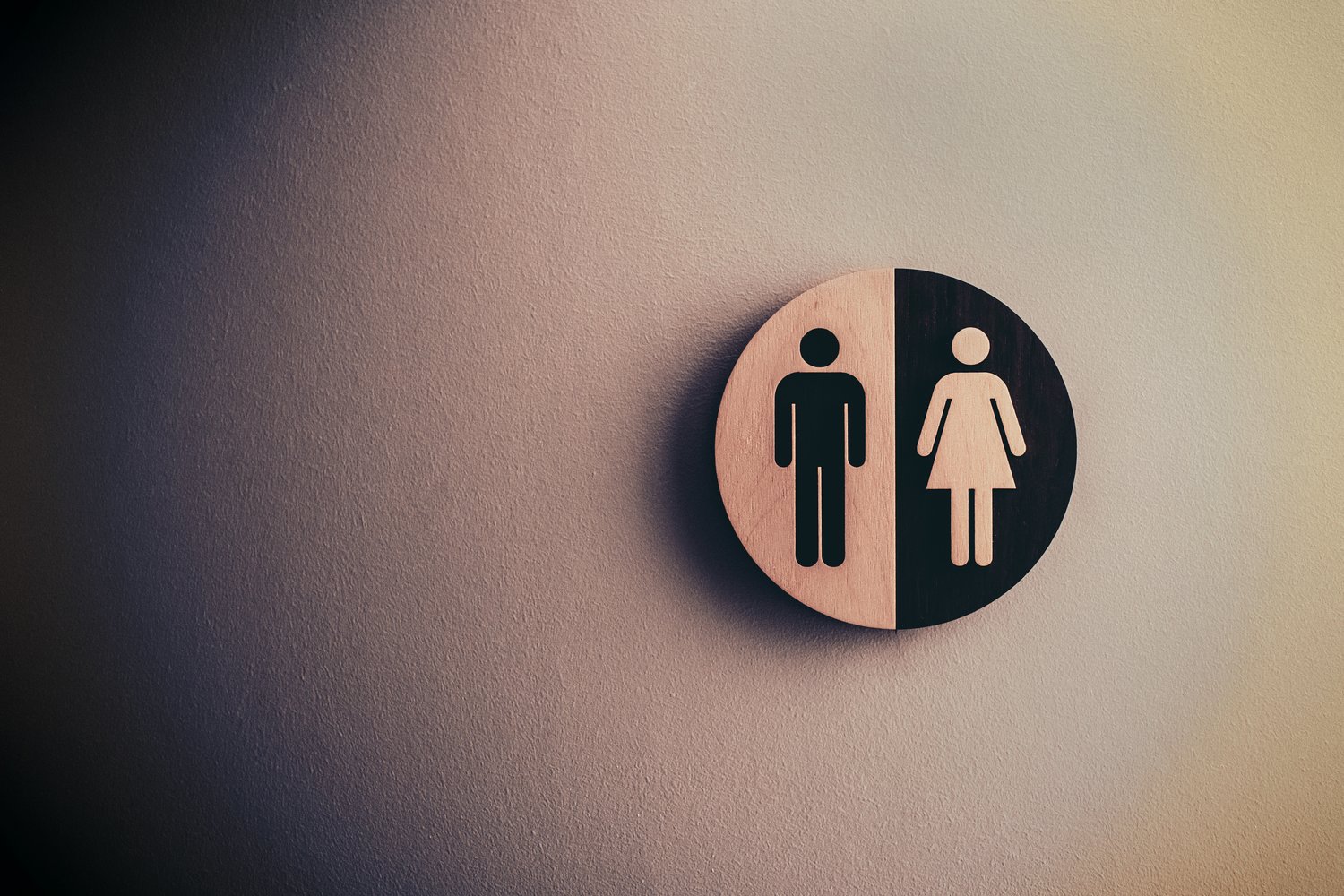 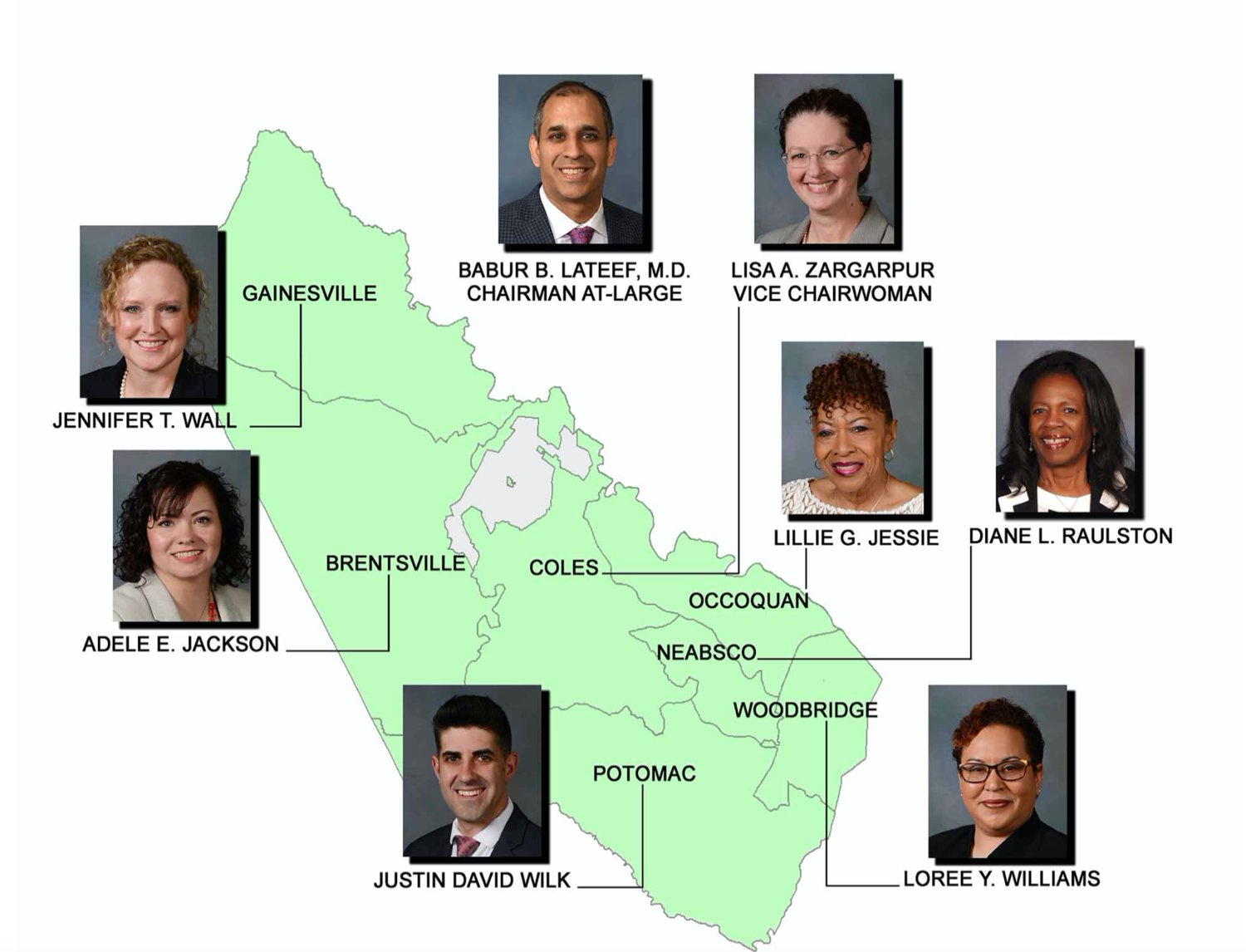 The Prince William County School Board voted Wednesday to revise Policy 738 “Non-discrimination and Harassment of Students” to include “gender identity” as a protective class for public school students. Military children and students “who may become pregnant” were also added to existing designations such as sex, race, religion, and sexual preference.

The policy changes codify school policy that transgender students could use the bathrooms and locker rooms matching their chosen gender or utilize a more private space. It would also allow transgender individuals to play on sports teams of the gender of which they identify. Other more administrative changes were included in the amendment.

The change was a matter of complying with Virginia state and U.S. Constitutional law.

“School Board members are required by Virginia law to ensure that all laws applicable to schools are enforced and observed, including those protecting the rights of students from military families, students who may become pregnant, and students’ gender identity,” said PWCS in a Sept. 29 article posted on its website.

Last school year, the School Board voted to update two others of its nondiscrimination policies to prohibit discrimination based upon sexual orientation and gender identity.

As per the Virginia Human. Right’s Act, Section 22.1-23.3 of the Code of Virginia requires implementation of the Virginia Department of Education’s “Model Policies for the Treatment of Transgender Students in Virginia’s Public Schools.”

Standards within the Model Policies” include learning environments free from discrimination and harassment, privacy, fair dress codes, confidentiality. It further states, “student participation in sex-specific school activities, events, and use of school facilities.”

Prince William County Schools framed the policy change as mandatory compliance. Board members made it clear it was first and foremost about aligning policy with law, but also that they agreed with the policy, which had been their practice before it had been added to their policy.

And despite parental opposition during Citizen’s Time, the revisions passed 6-1. Gainesville representative Jennifer Wall voted against the change, saying her constituents wished to have more input on the policy changes. (Neabsco member Diane Raulston was absent.)

“I think we do a good job of welcoming everyone in Prince William County,” Wall said. “I do hope we continue to promote fairness to all.”

Wall asked if parents could be given more input in more specific regulations and implementation. Superintendent Dr. LaTanya McDade said that the school division must strictly abide by the policies. “We don’t get a choice to choose,” she said, as they are legally required to implement “the full policy in its totality.”

Specifics of the policy PWCS must emulate detailed in what VDOES calls its “Model Policies," which includes rules for the use of bathrooms and changing rooms as delineated below:

“All students are entitled to have access to restrooms, locker rooms, and changing facilities that are sanitary, safe, and adequate, so that they can comfortably and fully engage in their school programs and activities. Schools frequently maintain separate restrooms, locker rooms, or other facilities for males and females. Students should be allowed to use the facility that corresponds to their gender identity.”

The issue became more heated in recent weeks as the issue of non-cisgender women sharing the girls’ bathroom made headlines following the sexual assaults of two girls in Loudoun County coming to light. In the first case, a biologically male student entered a girls’ bathroom at a Loudoun County high school where he allegedly sodomized a female student. The suspect was described as gender-fluid, or “a boy in a dress.” Following his arrest, but before the trial, the Loudoun County Public Schools transferred the accused to another LCPS high school where, according to police, he sexually assaulted another female student, this time in a classroom.

When confronted by the first victim’s father, around the time they were considering updating their non-discrimination policy, school board members denied knowledge of the attack.

Parents asked if the concern for transgender individuals should result in putting their young women at risk since they will be forced to share private spaces with biological boys, perhaps even including hotel rooms during school trips.

Alluding to an incident in Loudoun County, Chairman Babar Lateef said that it is not a matter of choosing one group over another and his board will protect all students.

“People get worried. Our job here is to protect everyone. That is what we do. We are not protecting one group, and not protecting another. Our goals are to do everything we can,” he said. “I’ll be supporting the motion, and also to come in compliance with the law.”

Woodbridge member Loree Williams said that people of all backgrounds commit crimes, but it does not reflect on everyone. She said a criminal- who is committing a crime- would not care if he broke a school policy such as entering a single-sex bathroom.

Some parents denied the legitimacy of transgender status, calling it 'gender dysphoria.' They said School divisions should not conform to the ‘fad’ of accepting the word of people confused about their gender, even if we can be sympathetic towards them.

Brentsville Supervisor cited "gender dysphoria," in a Facebook past as a reason transgender students should not choose their bathrooms, in addition to the need to protect female students.

American Psychatric Association said that some people who are transgender do experience 'gender dsyphorial" which is psychological distress over gender identity, but it is not the same as being transgender.

But assuming transgender and non-cisgender people have gender dysphoria, and thus should not be acknowledged or accommodated as the gender for which they identify, is not in keeping with current the law.

Potomac School Board member Justin Wilk explained that “Gloucester County School Board v. Grimm” established that denying one the ability to use the facility assigned to the gender to which the person identifies is a form of sexual discrimination.

In 2015, the school division of Gloucester, Virginia, barred a transgender male student from access to the schools’ programs and facilities that it allotted to cisgender boys. The case escalated through the higher courts that continued to rule in favor of Mr. Grimm until the current Supreme Court refused to retry the case this summer. Those series of decisions set the precedent for how transgender students would be treated by schools that accept federal dollars.

“The Gloucester County School Board v Grimm decision has made it clear that any public school that denies a transgender student the right to access its school programs and facilities consistent with the student’s gender identity is engaging in discrimination on the basis of sex in violation of Title IX and the Equal Protection Clause of the U.S. Constitution,” stated PWCS in a September 29 post “That is the law in Virginia.”

“The policy also makes clear that PWCS is required by state law to implement VDOE’s Model Policies for Treatment of Transgender Students in Virginia’s Public Schools. School divisions that do not follow state and federal law to ensure protections for transgender students face serious legal and financial consequences.”

Occoquan member Lillie Jessie said that while she lived through Jim Crow’s America, she grew up intolerant of LGBTQ people. She said her mind was changed in 2017, talking to LGBTQ teachers and hearing stories of the discrimination and terrible treatment they faced.

According to the Model Policy virtual handbook, “in June 2020, an advisory committee was formed to review model policies, local policies throughout the nation, and resources pertaining to the treatment of transgender students in public schools.”

The committee included school employees from various regions and disciplines, parents, students, advocacy organizations, and specialists at VDOE. A Prince William County student was even included in the discussion.

According to a new school board policy, Citizens' Time was one and limited to one and a half hours and signs could not be brought into the board room.

Let the Kids Play in the Snow