What you can and cannot do legally 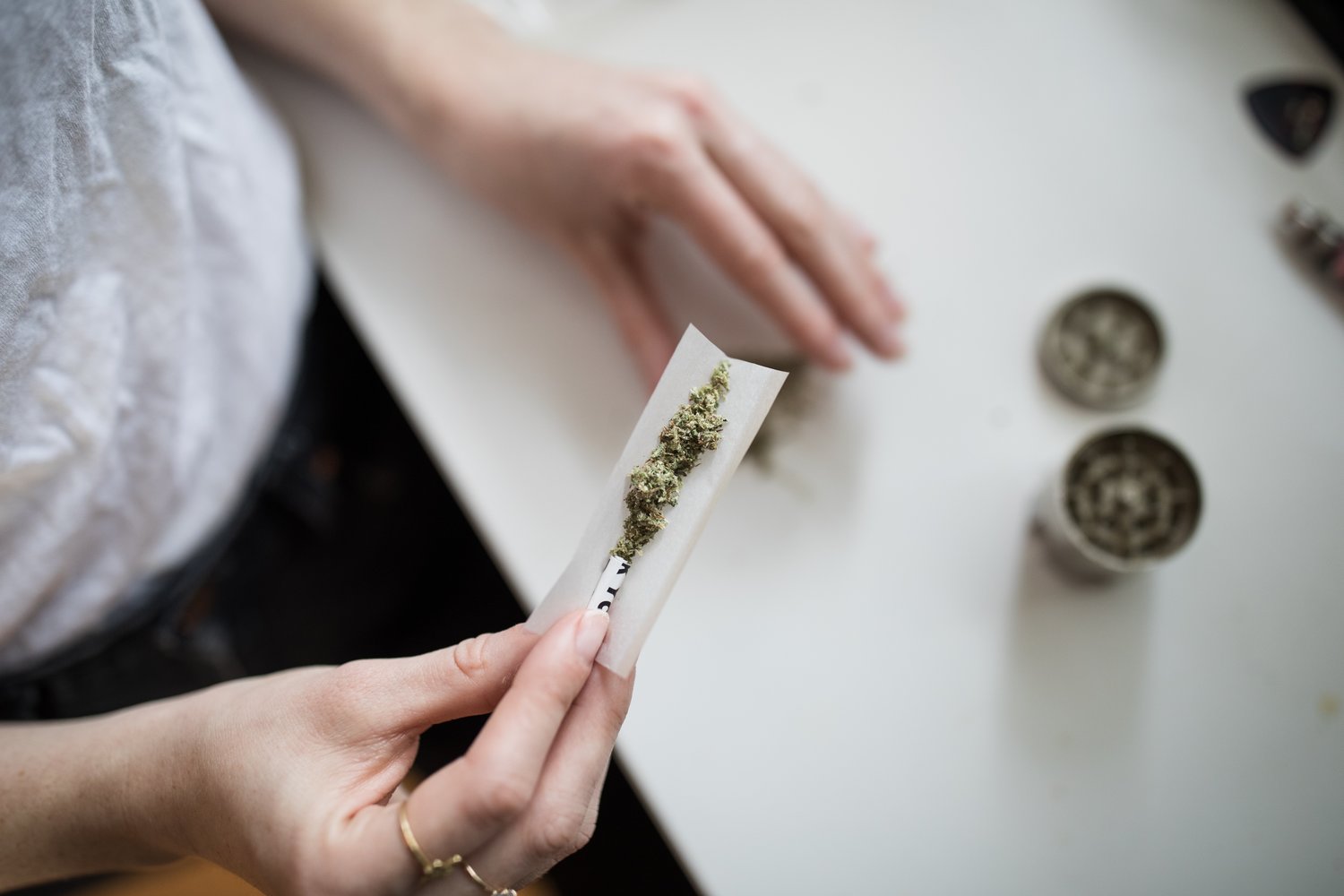 Virginia is legalizing marijuana, becoming the first Southern state to allow some forms of recreational weed. The new laws went into effect July 1st, but it’s best to know what’s allowed and what will still get you in trouble,  says attorney Rebecca Wade, a partner at Alexandria-based Wade, Grimes, Friedman, Meinken & Leischner.

The legalization is actually a very incremental step, explains Wade, allowing adults 21 and over to possess one ounce of marijuana---as long as they don’t try to sell it to others. You can give away or share up to one ounce with others. In addition, you can also grow up to four plants per household for personal use. But there are new rules that come with the changes, and keep in mind marijuana remains illegal under federal law.

WADE CLEARS THE HAZE ON WEED

THE LAW AFFECTS EMPLOYERS, TOO