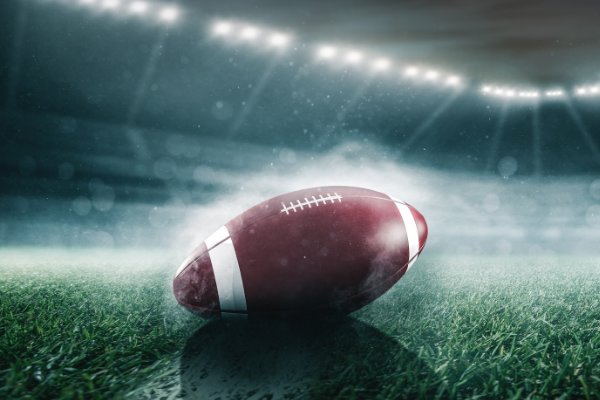 The Commanders paid more than $100 million for 200 acres, a source told ESPN. The article does not specify where, but hints that it is off I-95 in Woodbridge. It says the deal was made last week, but Prince William County does not have land records of it yet.

But the Commanders have not committed either. ESPN believes they are considering staying at FedEx Field in Landover, Maryland, returning to RFK Stadium in Washington, D.C., or building on land in Northern Virginia.

An I-95 location is attractive since it a major highway and could bring in more people from the Richmond area and points south of D.C.

ESP said the team plans to build a 60,000-seat domed stadium so it could be used in all weather and used for other purposes, including concerts. That would make it a venue that would generate revenue all year round.

For the team to come to Prince William, its Board of County Supervisors would have to approve the stadium and offer money or tax breaks to help sweeten the deal. That could prove divisive among residents.

If the Prince William County Supervisors want to bring the Commanders to their county, they can expect visitors to spend additional money in the county, at least near the stadium. It could increase the tax base, relieving property owners, as the data center proposal in Gainesville is promising.

Prince William County Supervisors let the Potomac Nationals leave the county for Fredericksburg, rather than invest in building a new stadium at Stonebridge at Potomac Town Center in Woodbridge in 2017.

Former Woodbridge Supervisor Frank Princip-Di advocated for the baseball stadium, but it failed to gain enough support with enough members of his board. This situation is different because when it comes to the NFL, it is clear that 'if you build it, they will come.' It would also go before a very different board.

While the stadium could bring in a boom of money, it would also bring in additional traffic on an already highly trafficked road.

On social media, county residents wondered where the land is coming from since they were told the school board has had trouble finding land upon which to build new schools in Woodbridge.