Schools should not use transgender names, pronounces unless parents contact school division 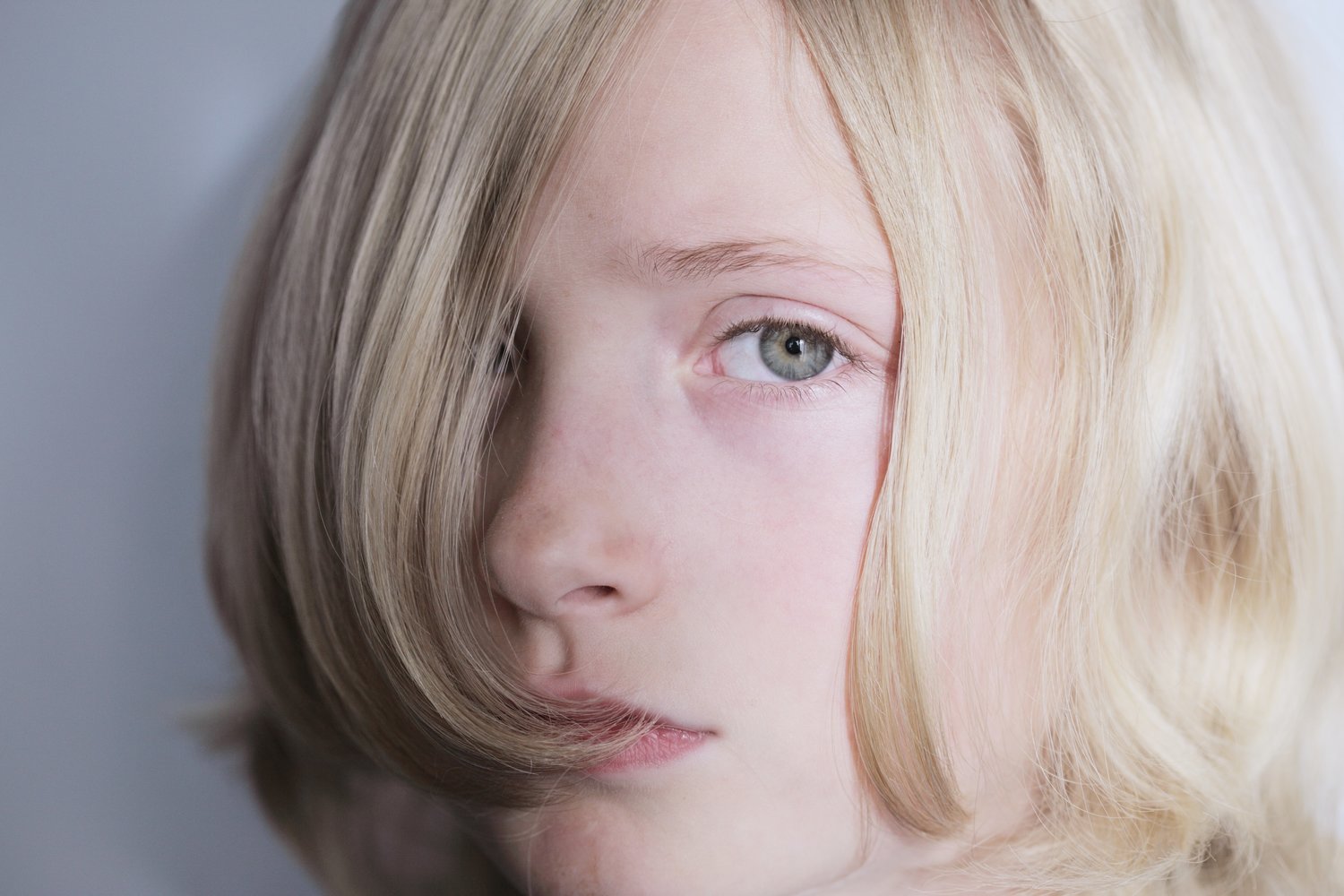 The Governor Glenn Youngkin-R administration and the Virginia Department of Education released a new model policy (2022), which will prevent teachers from addressing a student with transgender (or nonbinary) pronouns without permission from the child’s parent.

The policy is in keeping with the Governor’s promise to restore parental rights in public education. It defines a student as “transgender" once the child’s guardian provides the school division with a note to be included in the child’s record. At that point, teachers should call the child by a different name or different pronouns.

School divisions are expected to adopt similar policies and adhere to the VDOE’s current guidelines.

According to the model policy, school divisions will not consider a student to be “transgender” without the official note from the child’s guardian, and teachers are not to conceal the fact that a child is identifying as transgender.

Youngkin’s policy differs from Governor Ralph Northam’s in its values and priorities. It prioritizes parental rights over student rights. It sets biological gender as the default, rather than the gender matching the child's identity.

It also protects teachers who feel it is against their religious freedom to recognize the child's preferred gender identity.

The model policy includes notes about by respectful to all students and taking measures to prevent bullying while keeping parents informed about the health and wellbeing of their children.

The model policy criticized the previous police, created under the Northam administration, as “aimed at achieving a cultural and social transformation in schools.” The VDOE said those policies “shall have no further force and effect.”

VDOE cites laws that state that school division enters a trust with parents, not students. For instance, parents must sign off on any medical decisions the schools make, not students, and schools must keep parents informed of their student's well-being.

Virginia law recognizes this fundamental right as well. The Code of Virginia, § 1-240.1, provides that a “parent has a fundamental right to make decisions concerning the upbringing, education, and care of the parent’s child.”

The Model Policy notes that schools should accommodate all students, and this includes transgender students (as defined as students the parents consider to be transgender.) Schools should work with parents to decide upon reasonable accommodations, including providing the child with counseling.

One accommodation listed is a “single-user” bathroom.

“Single-user bathrooms and facilities should be made available in accessible areas and provided with appropriate signage, indicating accessibility for all students."

However, it also notes that: “In Grimm v. Gloucester County School Board, 972 F.3d 586 (2020), the U.S. Court of Appeals for the Fourth Circuit held that transgender students must be allowed to use restroom facilities that correspond to their gender.”

One may assume, this could apply to students whose parents have determined them to be “transgender.’

But the new model policy reverses practices Virginia school divisions have already set in place, meaning that many students who have self-identified as “transgender” will no longer be recognized as such by their teachers and peers if school boards and school employees fully comply.

Opponents fear that the policy could put students at harm when parents are disapproving of their identity, what Democrats are calling a "forced outing."

"We developed these policies in 2020 understanding that for students who do not have supportive families, 'forced outing' can lead to decreased mental wellness, as well as financial and housing insecurity. These changes released by Governor Youngkin on Friday will put our vulnerable transgender and nonbinary students at further risk for bullying and harassment."

“This move is yet another iteration of the Governor’s lack of empathy and proof of how out-of-touch he and Virginia Republicans are with everyday Virginians,” said Jacqueline Woodbridge on behalf of the Virginia Senate Democratic Caucus.

“To all the LGBTQ+ students out there: we see you, we support you. Just like all of the children in our Commonwealth, you make Virginia beautiful and deserve the safety to thrive–everywhere."

"Despite Governor Youngkin’s political gamesmanship in his quest to compete with the cruel policies of Ron DeSantis and to divert attention from the issues at hand around abortion, we will continue to work collaboratively with our families and schools to assure that all students are safe in their schools,” Woodbridge said.