Here Are the Winner of Prince William County Democratic Primary 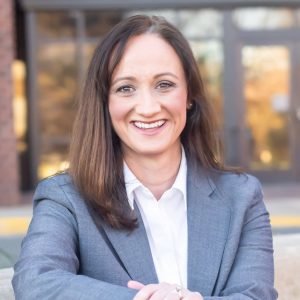 Race for Members of the Board of County Supervisors 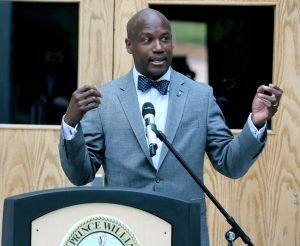 Victor Angry was elected the new Neabsco Supervisor on the Prince William Board of County Supervisors in a special election.
Woodbridge District The big upset is the Margaret Angela Franklin ousted incumbent Frank J. Principi in the race to represent the Democrats for Woodbridge Supervisor. It was a close race. Franklin won 1,202 votes to Principi’s 1,005. Franklin could go on to become the county's first African-American woman to serve on the board. Neabsco District Incumbent Victor S. Angry beat Arcely Panameno by a landslide in the race for Neabsco Supervisor. Angry won 1,511 votes to Panameno’s 418. Angry was elected to serve as Neabsco Supervisor in April, following the death of long-long-serving supervisor John Jenkins, who was a Democrat. Angry, the first African American to serve on Prince William County’s Board of Supervisors, was expected to win the nomination. Occoquan District 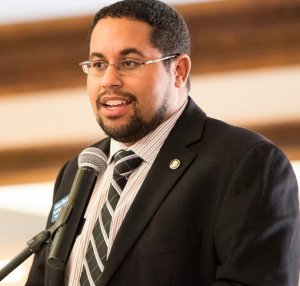 Ken Boddye advocates for affordable housing in Prince William County.
Kenny Allen Boddye handily won the Democratic nomination to run for Supervisor of the Occoquan District. It is a seat currently held by Republican Ruth Anderson, who is serving her first term. Boddye beat Aaron C. “A.C.E.” Edmond 1,505 to 851 votes. Boddye formerly ran in a primary against Del. Hala Ayala to represent Virginia's 51st district. Should Boddye win against Supervisor Anderson in November, he could become the second African American to serve on the board. Coles District In the Coles’ District Raheel A. Sheikh beat Latonsha D. “LT” Pridgen to be the Democratic nominee to run for that mid-county supervisor’s seat. Coles Supervisor Marty Nohe stepped down to run for county chairman at-large, but, in an upset, lost to John Grey in the May Republican Firehouse Primary. Sheikh will run against Republican Yesli Vega, a former Manassas Park Police Officer, and Prince William County Sheriff’s deputy. This article may be updated with more information at a later time.