Three Adults, One Juvenile Were Taken into Custody 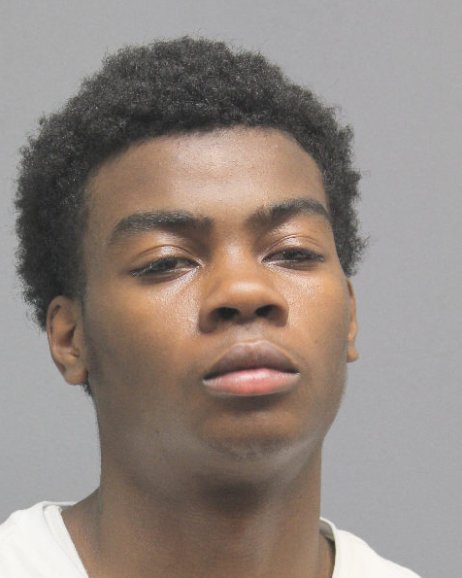 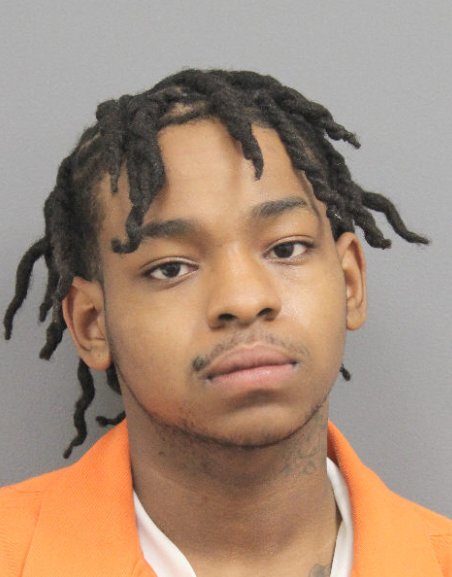 On July 17, Prince William Detectives with the Homicide Unit concluded the investigation into the shooting death of a 17-year-old male juvenile  that occurred in the 4700 block of Still Place in Woodbridge, July 12.

The investigation revealed that the victim and three other men met in the aforementioned area to conduct a marijuana transaction.

"During the transaction, the suspects intended to rob the victim when an altercation ensued, and the victim was fatally shot," said police spokesperson, 1st Sgt. Jonathan Perok.

A fourth suspect, identified as a 17-year-old male juvenile, was also identified as being involved in the planning of the robbery.

Following the investigation, all four suspects were located and arrested without incident.

The juvenile suspect, and two adult suspects, identified as Adrian Kendall Bryant and Daezon Anthony Harris, were arrested locally. A third adult suspect,  Misae Tyjuan Walker, was taken into custody in Maryland where he will remain until extradited back to Virginia.

Adrian Kendall Bryant, 19, of 4931 Brightleaf Court in Woodbridge, Virginia, was charged with murder.

Daezon Anthony Harris, 20, of 171 Clay Street in New Haven, Conneticut, was charged with murder  and accessory after the fact.

The Court date for all the Adult Suspects has been set for September 14, 2021. They are all being held  without bond.

A 17-year-old male juvenile of Woodbridge was charged with conspiracy to commit a felony.

He is being held at the Prince William Juvenile Detention Center. His court date is pending.

Homicide Investigation [Previously Released] – On July 12 at 11:01 a.m., officers responded to the 4700 block of Still Place in Woodbridge (22193) to investigate a shooting.

When officers arrived, they located a male juvenile suffering from gunshot wounds. Officers performed CPR on the juvenile until rescue personnel arrived.

A short time later, the juvenile died as a result of his injuries.

At this time, detectives from the Homicide Unit are actively investigating the incident to determine what led up to the shooting and are seeking to speak with anyone who has information as to what occurred. No arrest has been made in the investigation.

The deceased has been preliminarily identified as a 17-year-old male juvenile.

Due to a change in Virginia law, the identity of the juvenile is not being disclosed. At this time, this incident does not appear to be random. More information will be released when available. The investigation continues.