Woodbridge Woman, Another Driver Die in Car Crash on I-95 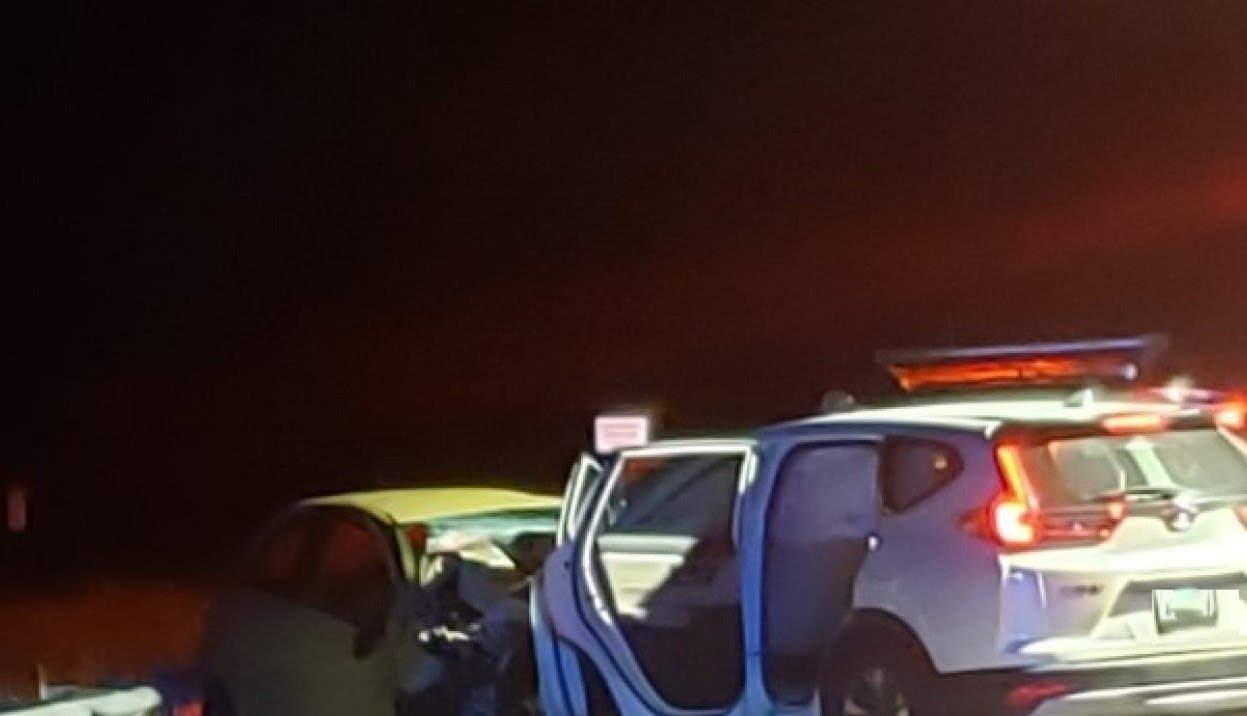 The investigation indicates that a Toyota Yaris was traveling south in the left, northbound lane of I-95 when it struck head-on a northbound Honda CRV.

The driver of the Toyota, Kimberly A. Sawicki, 47, of Ormond Beach, Fla., died at the scene. She was not wearing a seatbelt.

The driver of the Honda was transported to a local hospital for treatment of serious injuries.

The passenger in the Honda, Cecilia M Suesmith, 62, of Woodbridge, Va., died at the scene. Both occupants of the Honda were wearing seatbelts.

Prince George Animal Control removed two dogs from the scene of the crash that were traveling in the Honda. One dog was fatally injured.

Troopers are continuing to investigate how the Toyota entered the northbound lanes of I-95.

The investigation is ongoing.