Prince William Police investigate what led to the homicide 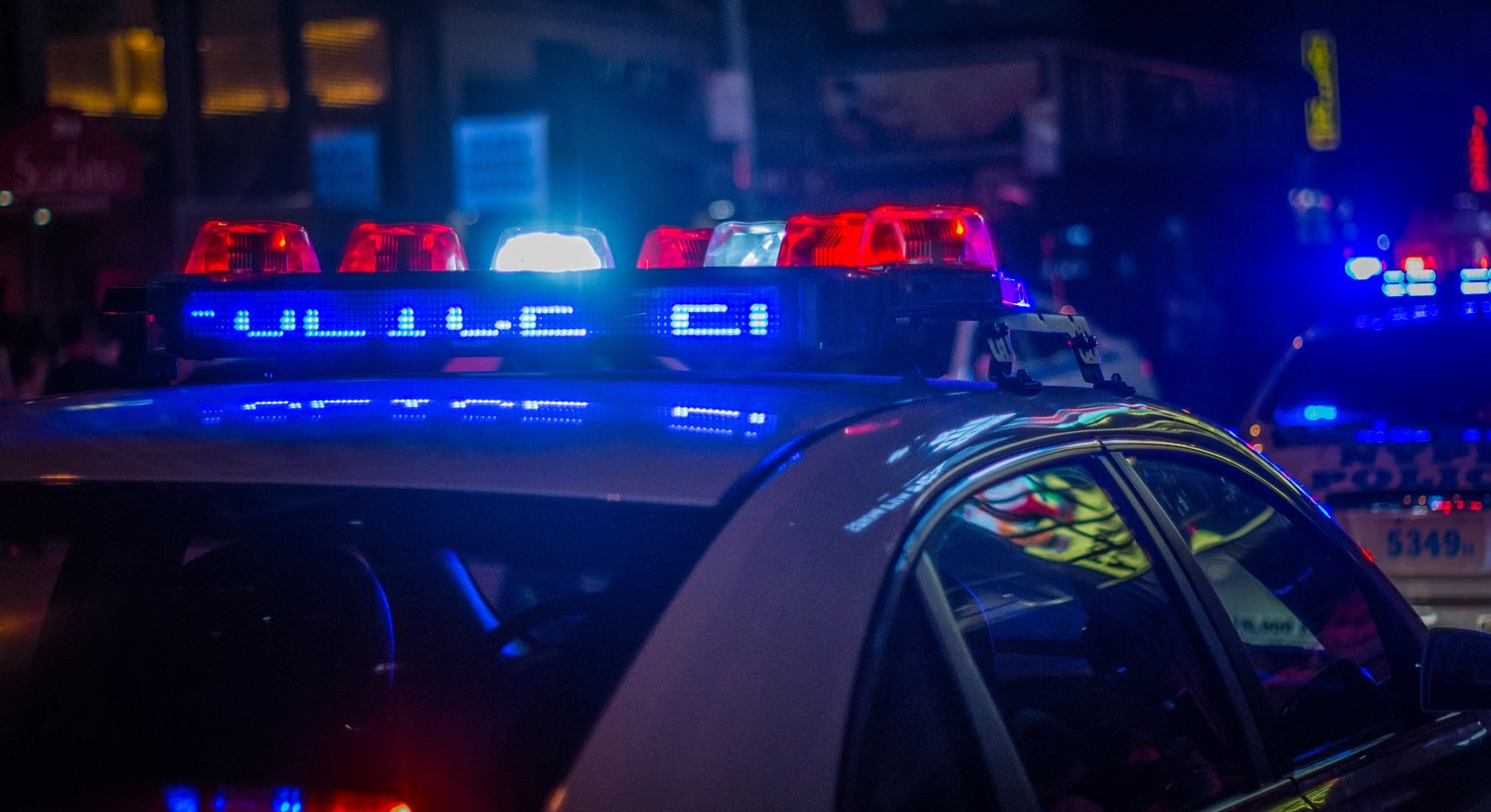 Homicide Investigation – On January 16 at 8:50 p.m., officers responded to the 13900 block of Richmond Highway in Woodbridge to investigate a shooting.

Once on scene, officers located a 22-year-old man suffering from a gunshot wound to the lower body. Fire and rescue personnel responded and transported the man to an area hospital where his injuries were determined to be non-life threatening.

Security officers from a nearby shopping center notified officers of a second man suffering from multiple gunshot wounds. Officers provided first aid to the 27-year-old man until fire and rescue personnel transported the victim to an area hospital where he died from his injuries.

The initial investigation revealed a group of individuals were in the area when gunshots were fired, striking the two men. While investigating the incident, officers were informed that at the time of the shooting, an occupied vehicle was driving along Richmond Highway and was also struck by gunfire.

No additional injuries were reported. A police K-9 also responded and searched the area, no other involved parties were located.

At this time, detectives are actively investigating the incident to determine what led up to the shooting and are seeking to speak with anyone who witnessed the incident or has information as to what occurred. Preliminarily, the incident does not appear to be random. The investigation continues.

The deceased was identified as Akeem Rashaud Williams, 27, of Woodbridge.

Anyone with information regarding the incident listed in this report is asked to contact the Prince William County Police Department tipline at 703.792.7000 or submit a webtip to: pwcva.gov/policetip.