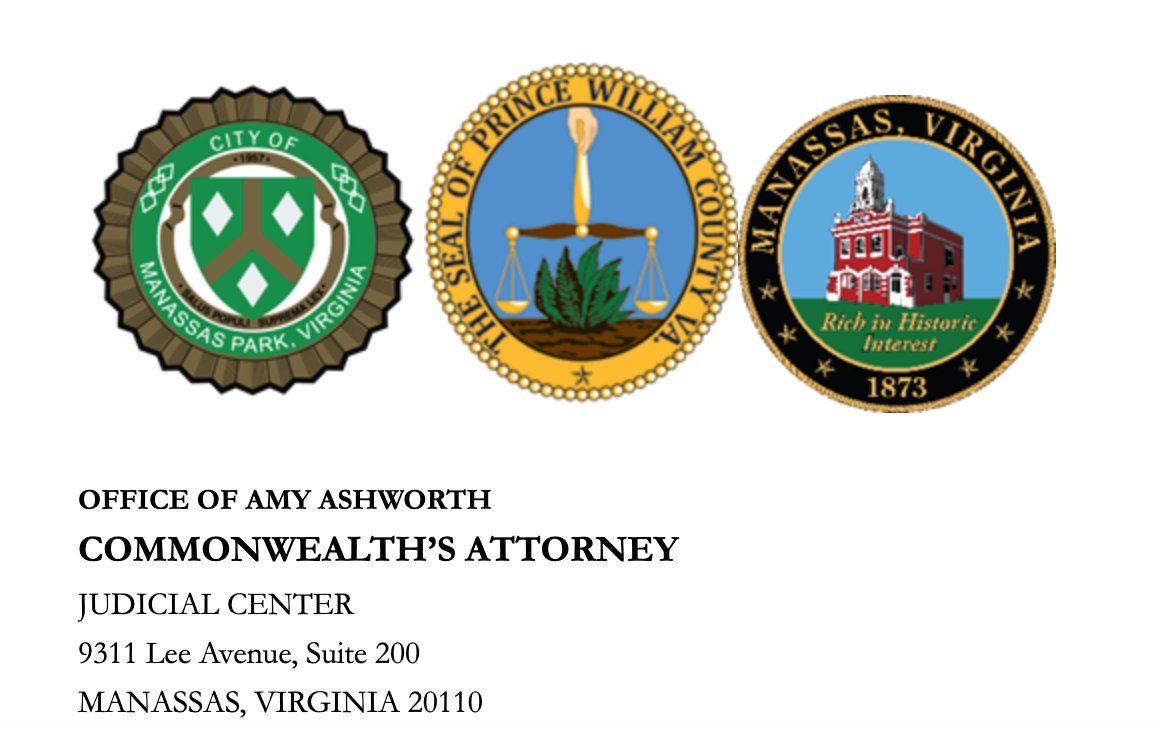 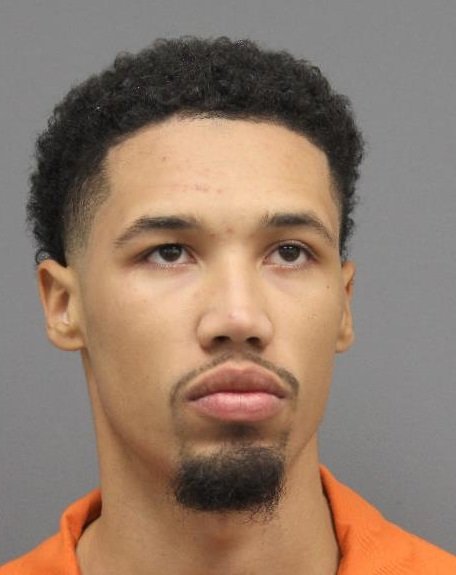 Commonwealth’s Attorney Amy Ashworth Announces Indictments for Murder at Denny’s Restaurant
The Office of Commonwealth Attorney
Prince William County Commonwealth’s Attorney Amy Ashworth announces the successful prosecution of Jordan Anderson arising from December 26, 2019, robbery and murder at Denny’s restaurant in Manassas, Virginia.
Mr. Anderson was convicted of second-degree murder, two counts of aggravated malicious wounding, seventeen counts of abduction for pecuniary benefit, one count of robbery, one count of attempted robbery, one count of burglary at night with the intent to commit robbery, and twenty-two counts of use or display of a firearm in the commission of a felony.

On December 26, 2019, at approximately 2:30 am, Jordan Anderson and another individual entered the Denny’s on Sudley Road with the intent to rob its occupants.

The evidence showed that during the incident, Mr. Anderson and his companion held the employees and patrons of the Denny’s against their will while attempting to get money from the Denny’s. Mr. Anderson, as he was leaving, shot and severely wounded a patron of the restaurant. Upon exiting the building, Mr. Anderson also shot Mr. Yusuf Ozgur, a food delivery driver arriving to pick up an order. Despite the emergency medical intervention Mr. Ozgur received, he succumbed to his injuries and passed away.

The Office of the Commonwealth’s Attorney would like to recognize Sara Vutiprichar, Deputy Director of the Commonwealth’s Attorney’s Victim/Witness Program, for the invaluable assistance she provided the victims and their families and Staff Attorney Kimberly Hackbarth for her assistance with pretrial and trial motions. We also want to recognize the hard work of the Prince William County Police Department, the Federal Bureau of Investigation, and the Bureau of Alcohol, Tobacco, and Firearms during the investigation.

“The Commonwealth’s Attorney’s Office wishes to thank all those involved that assisted in the successful prosecution of this case. There were twenty-two people victimized at the Denny’s that early morning and we fought to obtain justice for them," said Ashworth.

Amy Ashworth is the elected Commonwealth's Attorney for Prince William County and the Cities of Manassas and Manassas Park. She was elected in November 2019. The Commonwealth Attorney’s Office can be reached from 8:30 a.m. – 5:00 p.m. every business day by phone at 703-792-6050 or email at cwoffice@pwcgov.org. 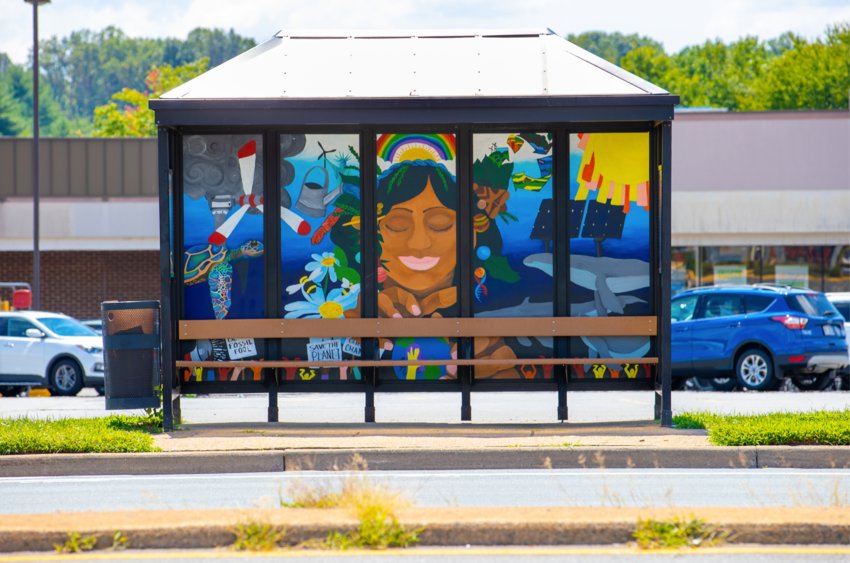 OmniRide, Keep Prince William Beautiful and other community partners unveiled a Bus Stop Beautification Project with a ribbon-cutting ceremony at one of OmniRide’s bus stops, Wednesday.