Describing them as political and Euro-centric 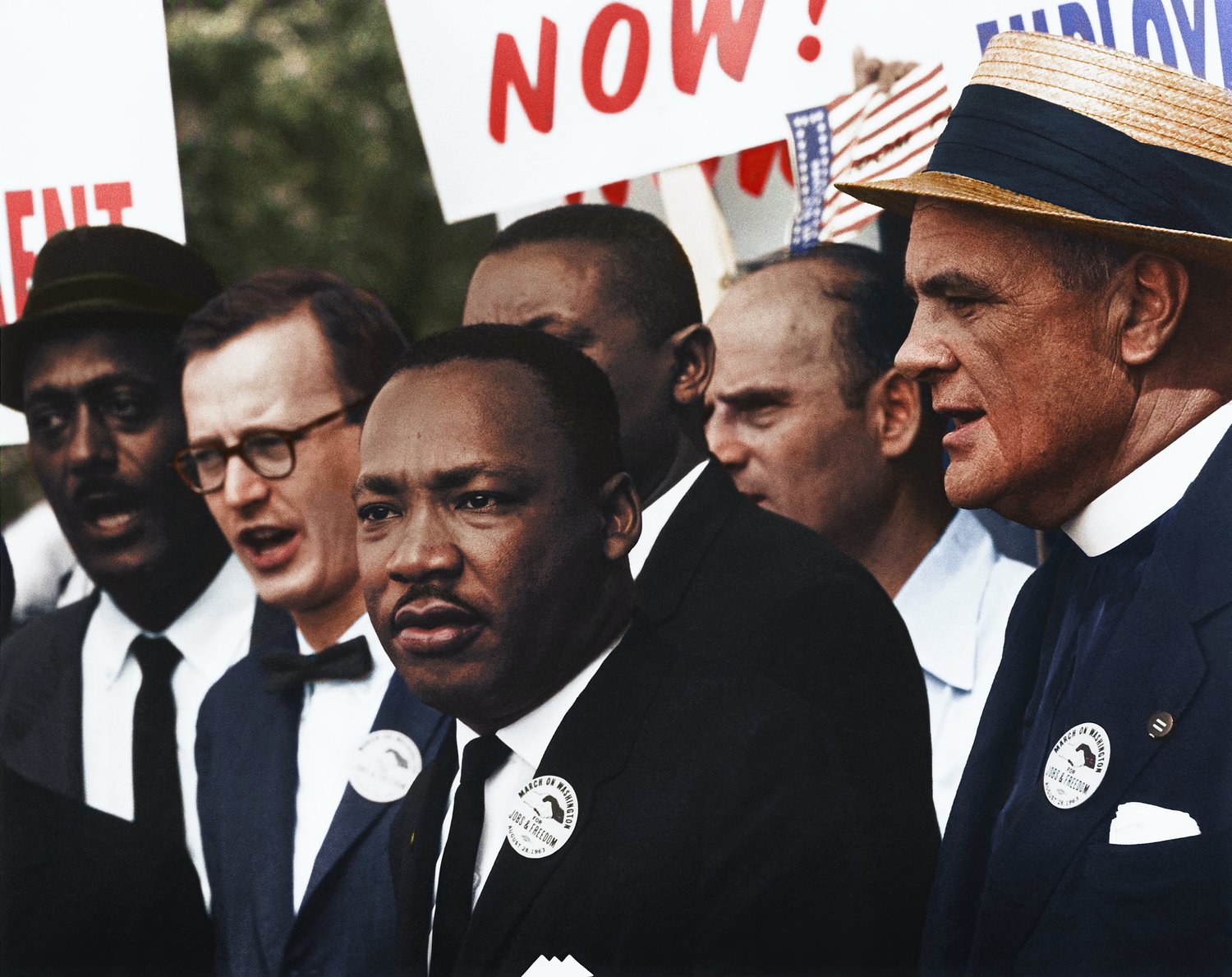 UPDATE: According to the Washington Post, as of Nov. 17, the Virginia Board of Education voted to push back its vote on the revised history and social studies standards.

RICHMOND, VA – In a letter sent this week, Sen. Jennifer McClellan (D-Richmond) urged the Virginia Board of Education to reject the Department of Education’s proposed revised Virginia History and Social Science Standards of Learning. McClellan called on the Board to move forward instead with the standards presented to the Board in August, which were developed by a panel of experts in a nearly two-year process with the input of community members, parents and educators.

The Board meets on Thursday to discuss the proposed revised standards.

McClellan’s letter is below:

The Honorable Daniel A. Gecker

Virginia Board of Education

Dear President Gecker and Board Members:

As the Virginia Board of Education meets this week to discuss Standards of Learning, I write to raise my deep concerns with the proposed revised Virginia History and Social Science standards released last week by the Department of Education.

As an African American Virginian whose ancestors endured slavery and Jim Crow across the Southern United States, and a student in Virginia public schools in the 1970s and 1980s, I know first-hand how the history of Indigenous, African, Asian and Southern European people and cultures in the world and American history was often ignored, oversimplified, or distorted in our history and social studies classes. Throughout my life, I have seen how a lack of awareness and understanding of the complicated history of the African American experience in America and our Commonwealth has stoked racial tensions seeded in the arrival of the first Africans to the shores of Virginia over 400 years ago and exacerbated in the post-Reconstruction era rise of Jim Crow laws, racial terror lynchings, and voter suppression tactics - very little of which I was taught in school.

As the parent of children in the Richmond Public School system, I see every day the impact that Virginia’s hard-working educators and a quality curriculum can have in deepening our students’ understanding of the world around them in all its complexity. I have been pleased to see my children learn in elementary school about people and cultures I did not learn about until I was an adult, such as the West African Kingdom of Mali, Maggie Walker, and Cesar Chavez.

As a legislator and Chair of the Dr. Martin Luther King, Jr. Memorial Commission, I have worked to raise awareness of Virginia’s connections to the Brown v. Board of Education decision, the closing of schools in five Virginia localities during Massive Resistance, the African American men who served in the Constitutional Convention of 1868 and in the General Assembly during the Reconstruction Era, the history of racial terror lynchings, people and events involved in the centuries-long struggle for Emancipation and freedom embodied in the Emancipation & Freedom Monument, and a comprehensive look at the work of Dr. King himself. I was taught little - if any - of this history in school, and our work has reinforced my understanding that much like a family that has suffered trauma, Virginia and our nation cannot heal until its complete and accurate history is understood.

For these reasons, I am deeply disturbed at the delay of and recent revisions to the draft standards presented to the Board on August 17, 2022. Those draft standards were the product of a nearly two-year comprehensive, collaborative review of the 2015 standards and the expertise of diverse constituents developed through numerous phases of meetings convened with Virginia students, parents, educators, historians, college professors, and representatives of the Virginia Parent Teacher Association, members of the Virginia Advisory Committee for Career and Technical Education, and business and industry community. Additional citizen input was solicited throughout the process.

I am deeply disturbed by the unprecedented step of injecting politics into the process of developing a curriculum for our classrooms in a way that has resulted in a more narrow-minded curriculum developed in two months by one politically chosen consultant with input from who-knows-who.  Indeed, the revised proposed standards are even a step backward from the 2015 standards currently in place.

The revised draft deletes major components of our history and deliberately omits the diverse perspectives that shape our Commonwealth and our nation. Under the revised draft, students would not learn about Dr. Martin Luther King, Jr. and Rosa Parks until 6th grade, and would not learn about Juneteenth or Cesar Chavez at all. The revised draft removes most of the educational recommendations made in 2020 by the Virginia Commission on African American History Education. The revised draft also downplays the history of Indigenous Peoples in comparison to the “aspirations of pioneers.” And, the draft virtually omits any discussion of the history or modern-day culture of the Latino community, Asian Americans and Pacific Islanders, and the LGBTQ community. These decisions would mean that hundreds of thousands of Virginia children would not have the opportunity to learn about their community’s contributions to the fabric and history of our nation. And, all Virginia students would lack a fuller understanding of our country’s history.

The revised draft’s world history curriculum fails to teach students a comprehensive, complex picture of world history in context, instead focusing primarily on European history in the early years. The August draft standards maintained the current third-grade curriculum with elementary students to have a robust understanding of diverse ancient civilizations at one time. The revised standards divide these cultures into different grades, with students learning about ancient Egypt in second grade, Greece and Rome in third grade, and West African societies of Ghana, Mali, and Songhai within the context of a standard on the Transatlantic Slave Trade in fifth grade, and India and China in ninth grade.

In short, the revised standards released last week appear to have been written with the heavy hand of a political appointee with an agenda, disregarding the guidance of educators, experts, and relevant stakeholders over a nearly two-year period.  I urge the Board of Education to reject these revised standards and proceed with the review process using the original draft that was developed by Virginia experts and presented to the Board on August 17.

I appreciate your attention to these issues.