Suspect is a 33-year-old Woodstock woman 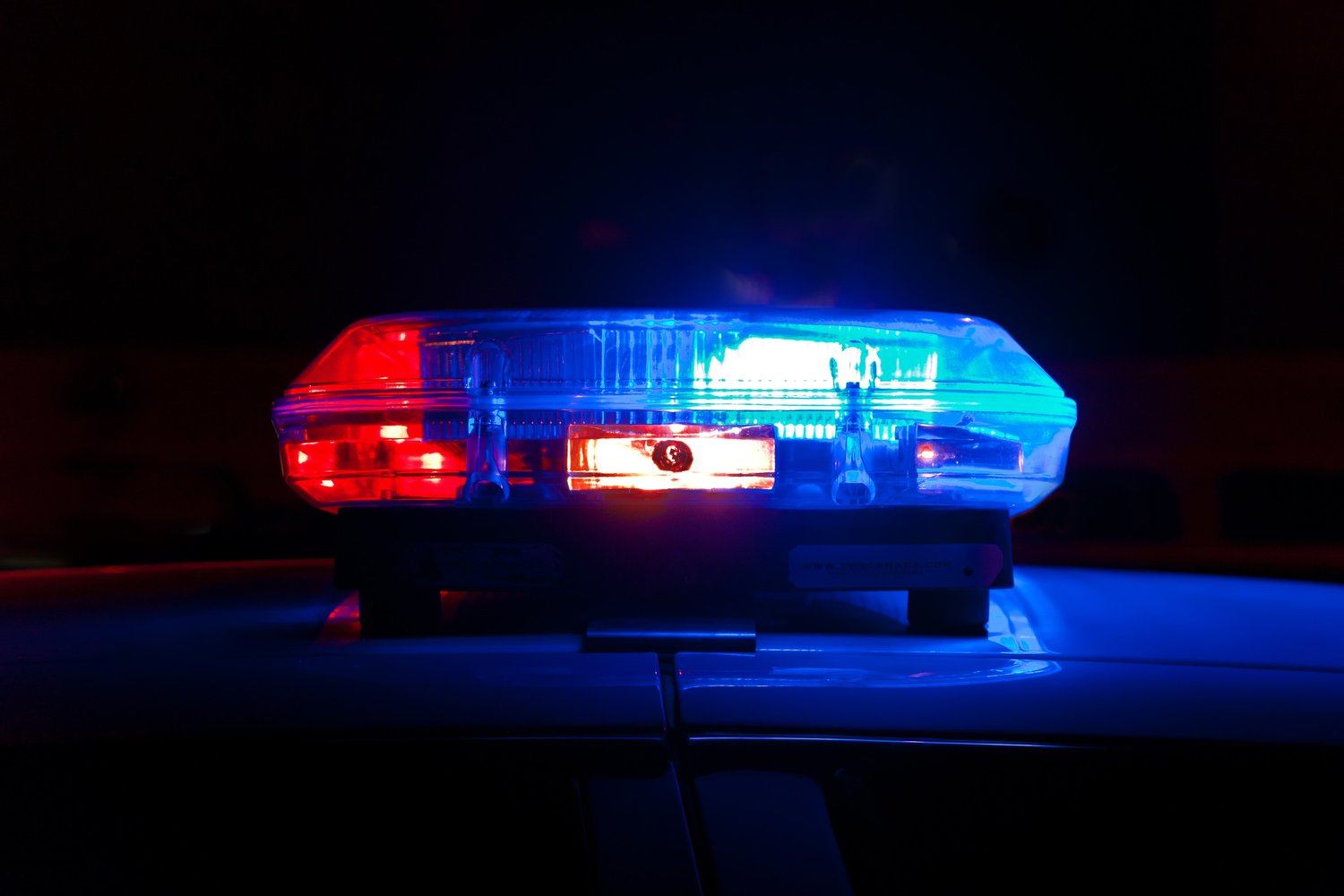 Jan. 2, Fairfax Police took into custody the last suspect wanted in connection to a strong-armed robbery that allegedly occurred on Gateway Court in Manassas on June 20, 2022.

Tara Dawn Nicole Jones, 33, of 925 Hilltop Drive in Woodstock, Va was charged with robbery. She remains in custody in Fairfax County, but will eventually be transferred to the Prince William Detention Center. Her court date is pending.

In July 2022, a 32-year-old woman, Brianna Gae Loree Jones, and a 28-year-old man, Franklin Alexander Oritize, were previously arrested in connection to the robbery investigation.

On June 20, 2022, at 1:51 a.m., Prince William County Police Officers responded to the 7100 block of Gateway Court in Manassas to investigate a robbery.

A 21-year-old woman reported to police that she and an acquaintance were parked in his vehicle on Gary Drive when a black Honda Accord parked next to them.

Two women she knew exited the Accord, along with an unknown man. The man and one of the women brandished firearms and demanded the victim’s property. At one point during the encounter, the victim was struck by one of the women.

The victim was eventually able to separate from the individuals and run to the aforementioned area where a bystander notified the police. The victim reported minor injuries. A purse was reported missing.

Police determined the incident did not appear to be random.

The accused, Brianna Gae Loree Jones, was located and taken into custody by members of the Fairfax County Police Department.

The second suspect, Franklin Alexander Oritize, was located and taken into custody on July 12 by members of the Manassas Park Police Department.

At that time attempts to locate the third suspect had been unsuccessful.

Police identified the suspects on June 26.

Surveillance footage revealed one of the three suspects pulled the victim from the vehicle. The suspects then took the victim’s phone fleeing the area in a black Honda Accord.