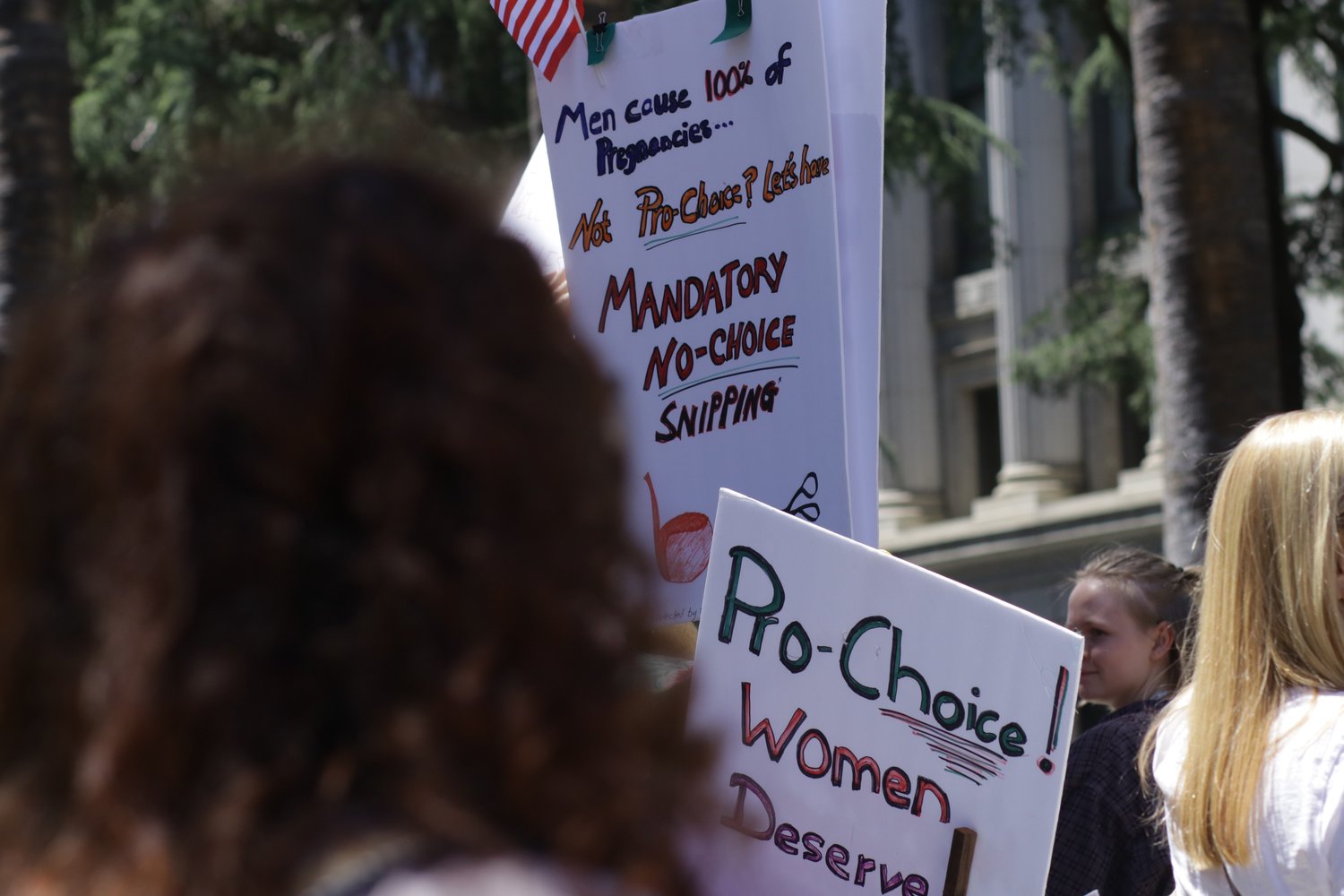 RICHMOND – Today, Sen. Jennifer McClellan (D-Richmond) released the following statement on the defeat of three abortion ban bills in the Senate. SB 1385 would have imposed a ban on abortion after 15 weeks, SB 1483 would have banned abortion after 24 weeks, and SB 1284 would have instituted a total abortion ban except in the cases of rape, incest and life of the mother. The Senate Committee on Education and Health’s Subcommittee on Health Professions voted to pass by indefinitely the three bills.

“Today, the Senate of Virginia affirmed that decisions about whether and when to terminate a pregnancy should be between patients and their providers, not politicians,” Sen. McClellan said. “Abortion remains legal in Virginia, and we will continue to defend reproductive rights for all Virginians. We have made tremendous progress over the past 5 years, including becoming the first state in the South to expand abortion access to abortion care with the passage of the Reproductive Health Protection Act. Virginia will not turn back now. This session, we will continue to expand those protections, by advancing a constitutional amendment to guarantee reproductive freedom for generations to come.”

Sen. McClellan was the Senate patron of the 2020 Reproductive Health Protection Act, the first of its kind law in the South to remove medically unnecessary restrictions on abortion and protect access to reproductive health care. It eliminates requirements for mandatory ultrasounds, 24-hour waiting periods, and targeted regulation of abortion providers (TRAP) laws that require abortion providers to be regulated like hospitals.

Additionally, McClellan was the chief Senate patron of a law passed in 2021 that removed the prohibition on abortion coverage for health insurance plans offered via the health exchange.

This session, McClellan introduced an amendment to the Constitution of Virginia (SJ 255) to establish the fundamental right to reproductive freedom – including abortion care – without interference or discrimination. The amendment protects against the criminalization of pregnancy status and outcomes, and protects providers from punishment. This process is a multi-year effort that must pass the General Assembly two years in a row with an intervening House election before letting the voters decide. Senator Jennifer Boysko (D-Fairfax) is the co-chief patron of the Senate amendment, and Delegate Charniele Herring (D-Alexandria) is patron of the House companion.

This is a submitted piece and we acknowledge it only represents one side of the issue.