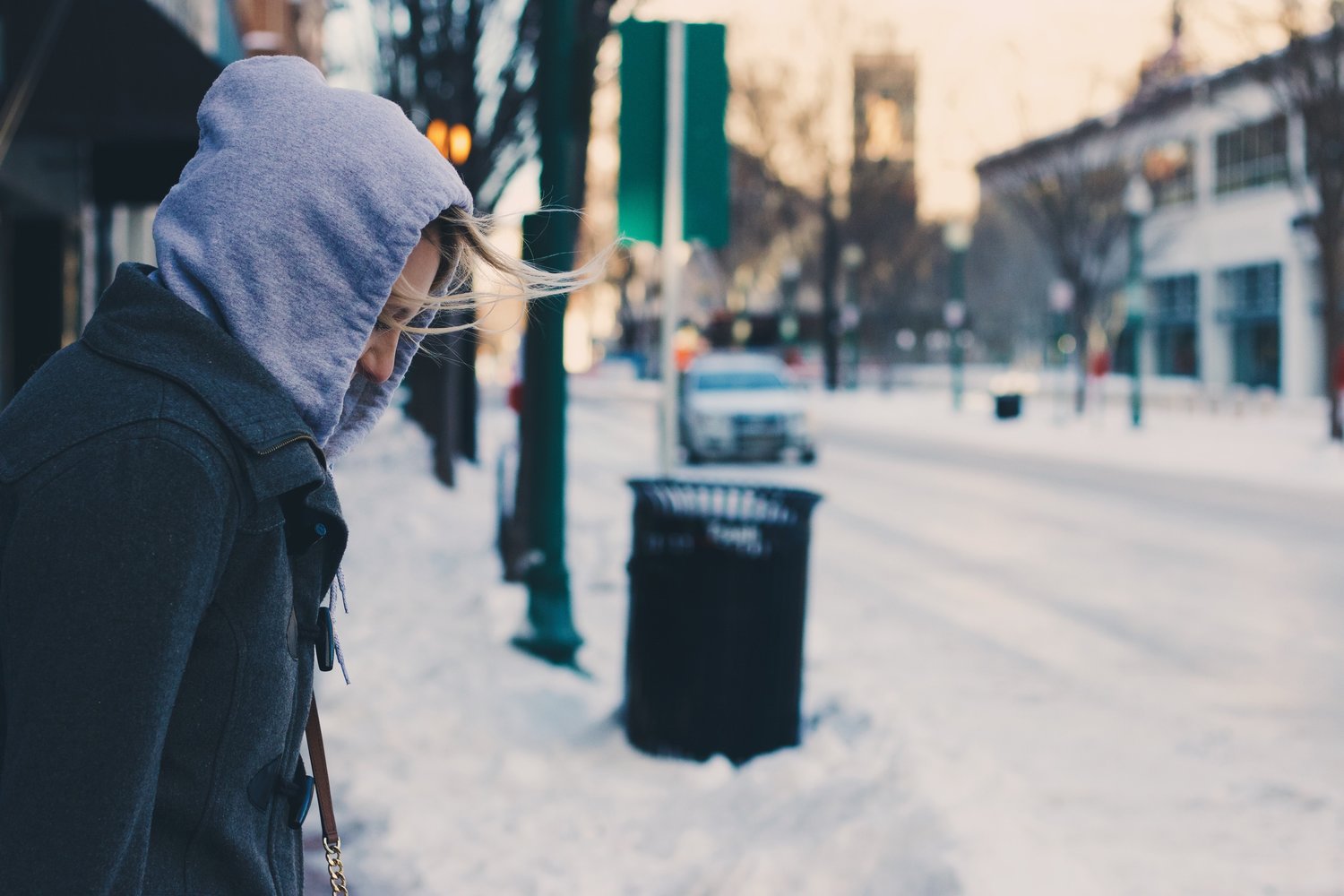 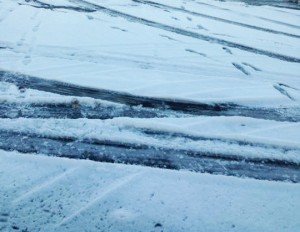 UPDATED: I-95 Reopened from Dumfries Road through Fredericksburg
Office of Gov. Ralph Northam
RICHMOND – Governor Ralph Northam declared a state of emergency, Wednesday, in advance of a winter storm that is predicted to bring snow and other winter weather to many parts of Virginia.
This storm, expected to arrive Thursday evening into Friday morning, comes on the heels of a storm Monday that left more than a foot of snow in some parts of the Commonwealth. Many areas still have snow and ice from that storm, and some remain without power because of fallen trees. This will exacerbate the impacts of the coming storm.
“Having two bouts of snow and icy weather back to back makes it more likely communities will need additional help as they continue to recover from the first round of tree-snapping wet snow and ice that we saw Monday,” Governor Northam said. “While we typically have ample resources for snow storms, these back-to-back events will generate landmark winter weather that requires extra flexibility. I am grateful to the hundreds of first responders and emergency personnel who continue to work around the clock to keep Virginians safe.”
The National Weather Service predicts that starting Thursday, the storm has potential for significant impacts across the Commonwealth, including greater impacts in areas most affected by the earlier storm. This weather system is likely to include additional downed trees, more electrical outages, and significant impacts on travel conditions. Because the second storm is expected to continue to exacerbate damage from the first one, the emergency order will cover expenses for the combined storm events.
Virginians are urged to follow local news for up-to-date forecasts, and to avoid traveling in dangerous weather.
The emergency declaration can be found here.
Snowfall Overwhelms Virginia, Leading to Closure of I-95
Bristow Beat
Following Monday's snow, thousands of motorists were trapped on I-95 between Dumfries Road and down throughout Stafford County in both directions. The first major accident, a jacked-knife tractor trailer, occurred at 8:20 a.m. Throughout the day, more accidents accumulated and it became increasingly difficult for vehicles to manuevere through the maze of incapacited vehicles on the road.
It was not until 3 a.m. on Tuesday, that the interstate was closed to all new traffic, after it had been completely unpassable for three hours. The road remained closed until approximately 8:30 Tuesday evening. During that time, state agencies focused on strategically removing vehicles and to allow drivers to exit the interstate.
Many people spent up to 15 hours in their vehicles and many vehicles were abandoned on the side of the road. Fortunately, no one died or was seriously injured.
During a press conference Tuesday at 4 p.m., Governor Northam, representatives from the Virignia Department of Transportation, Virginia State Police and Virginia Emergency Services, explained that they believed they were well-equipped for Monday's snow fall, and did not need to call a State of Emergency. They felt they had enough plows, graters and wreckers.
They explained that problems came when snow proceed snowfall, early Monday morning, preventing VDOT crews from salting the roads. Temperatures also plummeted in the early morning hours, causing the roads to become especially slick at the same time traffic increased.