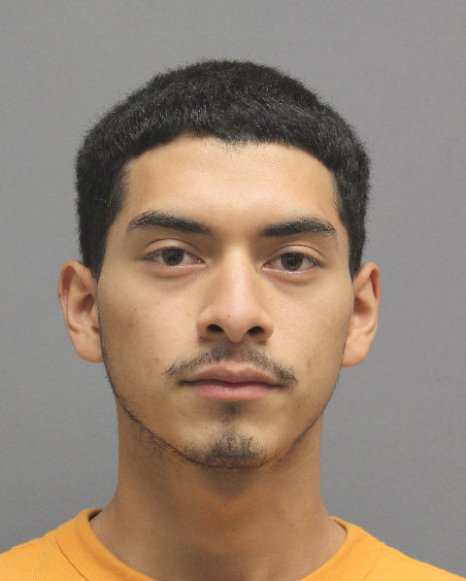 Family members initially reported the victim missing to police on Dec. 21, 2022, after he was last seen leaving his residence on Lost Canyon Ct at approximately 8: p.m.

At the time of the missing report, there were no direct indications the victim was missing under suspicious circumstances. Two days later, on Dec. 23, 2022, the victim’s vehicle was located unoccupied in the area of Bel Air Road and Jeffries Road where evidence of a struggle and blood was found inside.

At that time, the victim was upgraded to endangered and public assistance messaging was issued for information on his whereabouts.

Over the course of the weeks following, multiple searches were conducted, and leads were developed. Detectives identified two persons of interest in connection to the victim’s disappearance. A search warrant was obtained and executed at a residence located in the 14100 block of Matthews Drive in Woodbridge where the suspects were located and detained.

The investigation revealed the victim and suspects arranged to conduct a narcotics transaction on Dec. 21, 2022. During the transaction, an altercation occurred, and the victim was stabbed multiple times and presumably died from his injuries. The suspects then drove the victim’s body to Prince George’s County in Maryland where his body was discarded. The victim’s vehicle was left in the Woodbridge area where it was later located by family members and law enforcement.

On Jan. 19, 2023, Prince William County detectives coordinated with Maryland authorities, and a body was subsequently located and recovered. The body has since been transported to the Medical Examiner’s Office in Maryland for an autopsy and confirmation of the identity. The body is believed to be that of Jose Abelino Guerrero.

Following the investigation, the two suspects, identified as Olvin Daniel Argueta Ramirez and a 17-year-old male, were arrested in connection to the victim’s death. The investigation further confirmed the victim was killed in 2022, which would be the twentieth homicide in Prince William County for that year.

The deceased was identified as Jose Abelino Guerrero, 20, of Woodbridge