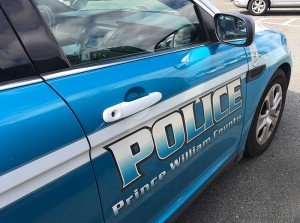 Burglary while Armed – Prince William County Police Officers responded to the Westgate Apartments located in the 10100 block of Portsmouth Road in Manassas (20109) to investigate a home invasion, July 7 at 6:42 p.m.

During the encounter, the suspects brandished firearms and then assaulted the victim, identified as an 18-year-old man.

The suspects took a cell phone, shoes, and money before leaving the residence. The victim reported minor injuries.

This incident does not appear to be random. The investigation continues.

1. A white male, approximately 20 years of age, 6’2", 185lbs, with brown hair and brown eyes He was last seen wearing a black sweatshirt.

Anyone with information regarding the incidents listed in this report is asked to contact the Prince William County Police Department tipline at 703.792.7000