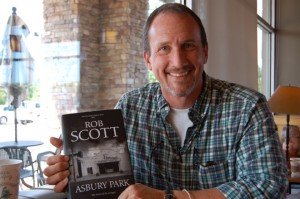 Robert Scott, the former principal of Brentsville High School,  is also a successful author. Over the past ten years he has written the “Hickory Staff” fantasy trilogy, and more recently the mystery/thriller “15 Miles," under the name Rob Scott.

Scott knows the area well, having grown up in a New Jersey shore town. He said he was drawn to Asbury for its rich and complicated history, but also because it thematically fit with his story.

“Asbury Park is a town that has fascinated me for a long time. Asbury the city itself was white teetotaler Methodists from New York in an alcohol free, color free environment back in the turn of the 20th century. The town had tried to pull itself out of failure and failed again and again in the last 70 years," Scott said.

Asbury Park offers the perfect mix of urban decay and corruption, necessary ingredients for any crime drama worth its salt water, but Scott also plays with the motif of appearance versus reality by placing the most serious crimes outside of Asbury Park in neighboring Spring Lakes.

“What I wanted in this book was the juxtaposition between Asbury Park, which is this post-industrial wreck of a place, and Spring Lake, which is this beachfront playground for billionaires,” Scott said.

But to find what is truly unique about Scott’s mysteries, one has only to look towards the protagonist, Sailor Doyle. He is neither upright citizen nor a sexy noir style sleuth. Rather he is an overweight alcoholic and frequent drug user.

For Scott it was important that Doyle wear his issues on his sleeve, because the addictions serve as a metaphor for the guilt and self-loathing Doyle carries around with him.

“He’s a train wreck. Yeah, he’s a flawed human being. I suppose that’s the best way to capture Sailor Doyle. He wrestles with many of the same issues that so many of us experience in adulthood, (i.e.) I haven’t realized my dreams; I woke up and found I was 20 pounds overweight; I can’t quit smoking; I’m attracted to that woman who’s not my wife,” Scott said.

And even though it may have seemed that Doyle found redemption at the conclusion of “15 Miles,” Scott makes it clear that it is not so simple.

So Doyle has to begin a new journey towards making amends with his wife, his son and his career. Only then, according to Scott, will Doyle earn that self-respect, will he be able to stop the self-abuse, and purge himself of the "poisons in his bloodstream."

In creating Doyle, Scott said he had a lot of fun dealing with a truly flawed individual. He wanted him to serve as a mirror to us all, capturing our insecurities. But his editor was worried that he would not read well with women.

From a marketing perspective, Doyle is not the ideal narrator. He is neither  the man men aspire to be, nor the man women aspire to be with. But Scott fought for him, knowing he represented the other side of the coin; not the Super Man we idealize, but the Clark Kent we fear we really are.

Ultimately Doyle resonated with reader and women came to, if not love, appreciate what he represented.

“I get emails from readers, just from my website, 90 percent of the emails I get are from women saying “I know him, I married him, I divorced him,” Scott said.

As far as Scott’s own transformation from high school principal to novelist, he said he feels grateful for the opportunities he has been given.

“I have no complaints. I have been wildly fortunate. I am well on the way to achieving the goals for myself. I would like to go on telling stories until someone tells me I have to stop.”

"Asbury Park" can be found in bookstores, such as Barnes and Noble, and on Amazon.com. 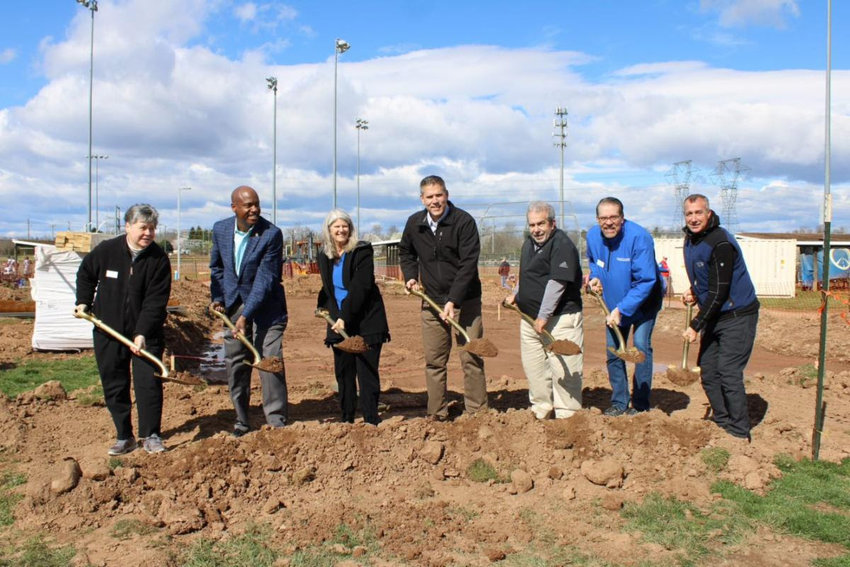 See What Bristow's Devlin Tech Park Road Would Look Like

Volunteers Show Up to Clean Up Neabsco Creek