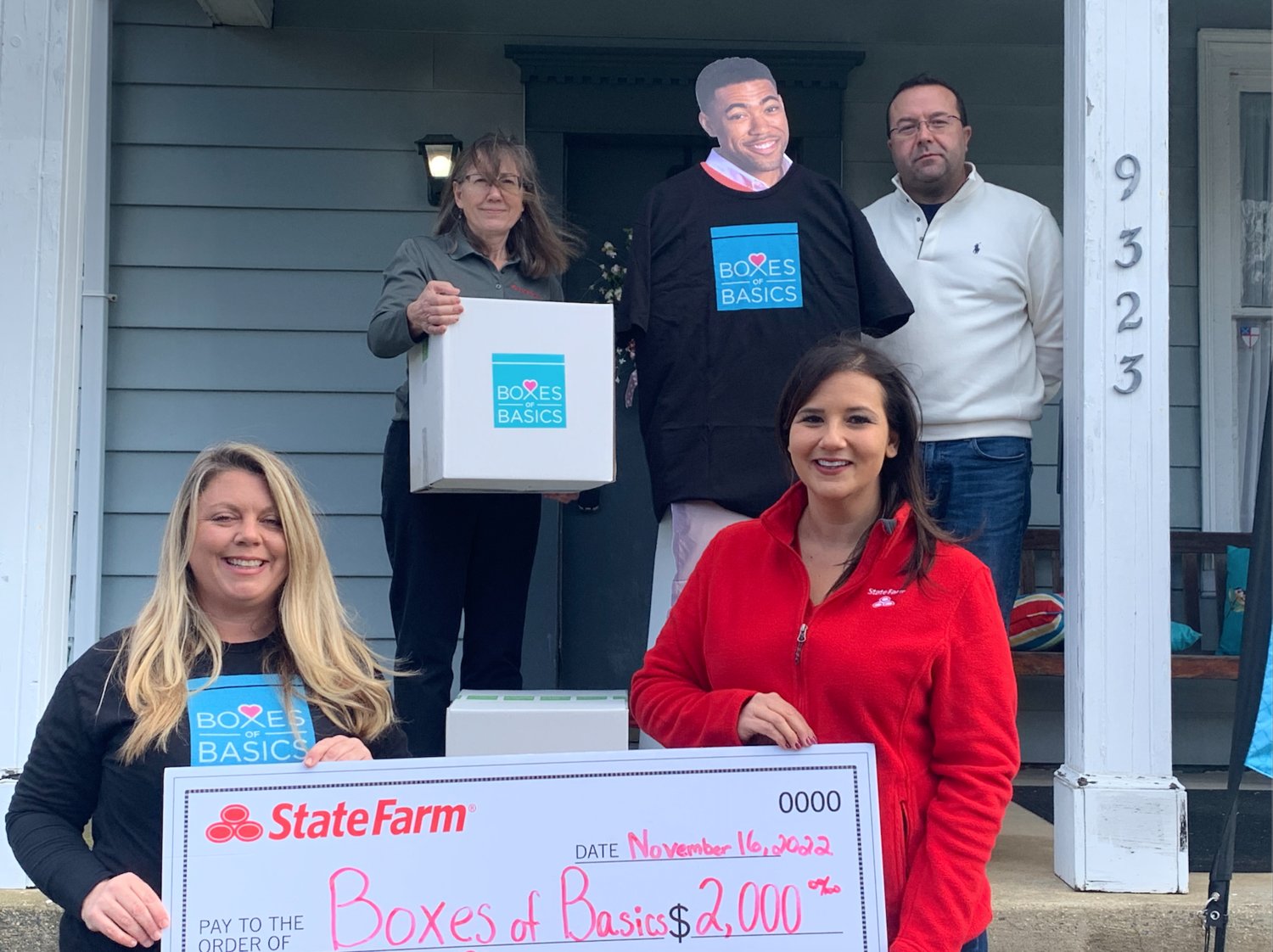 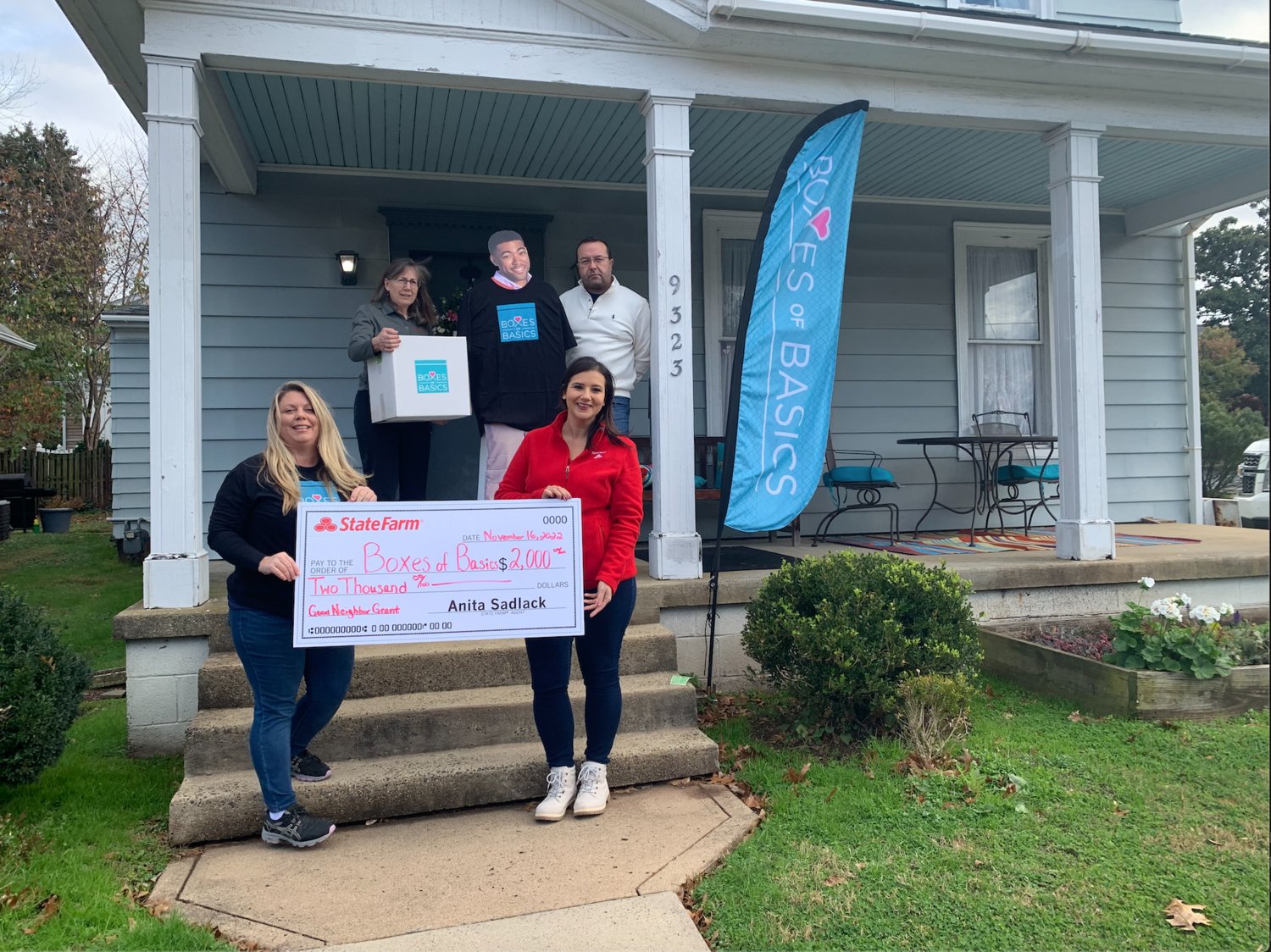 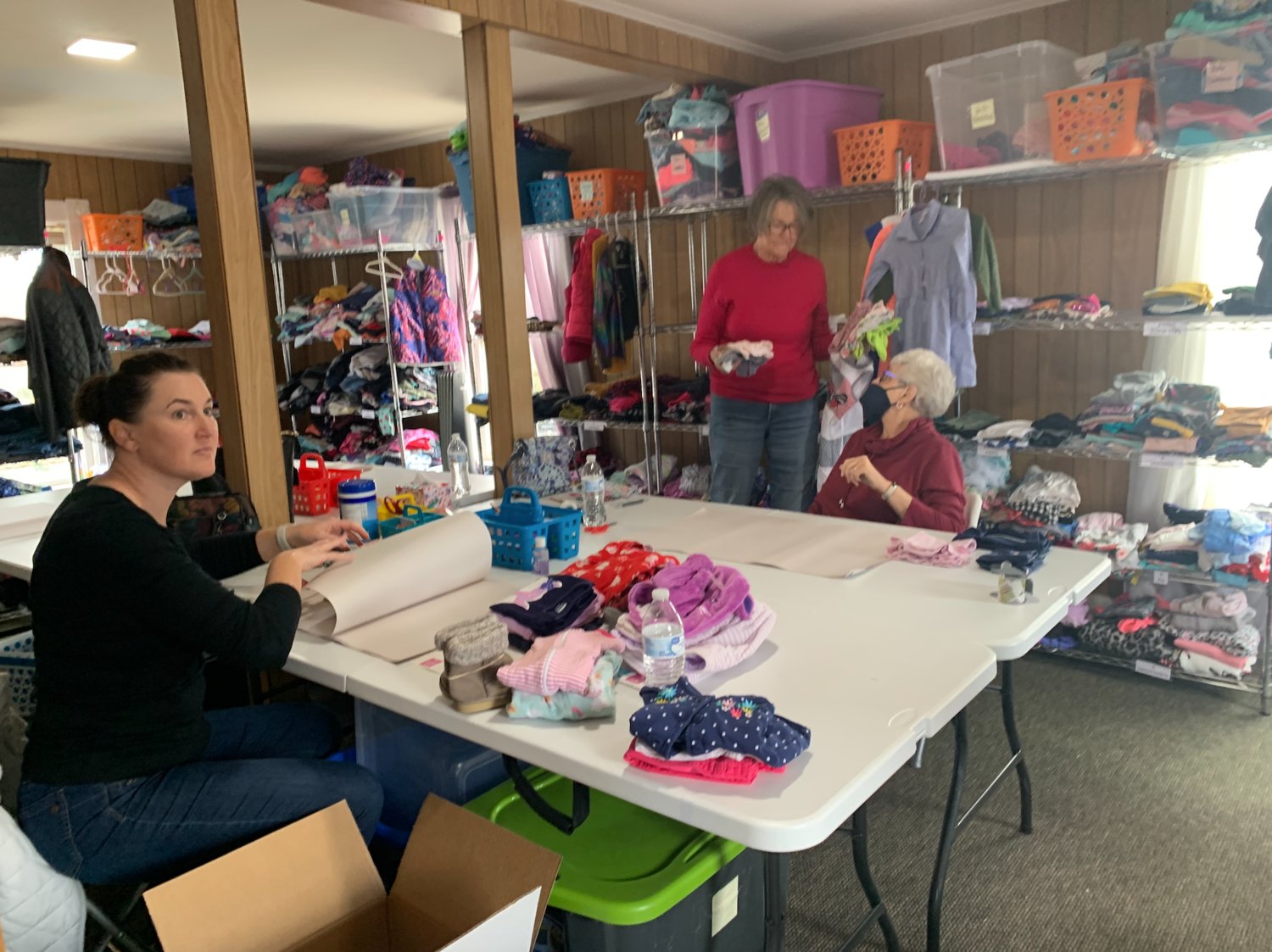 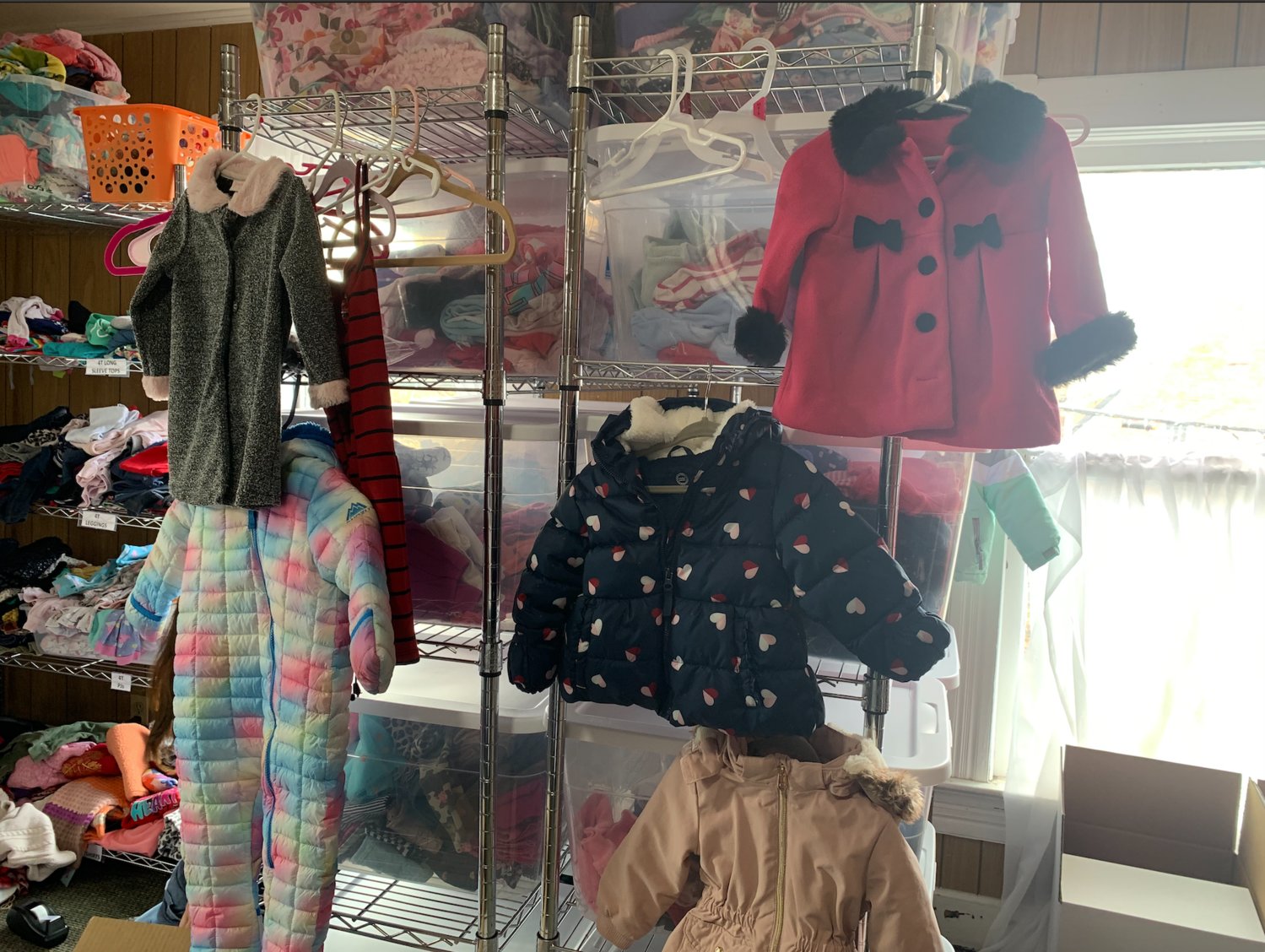 Insurance agent Anita Sadlack and Jake from State Farm visited Boxes of Basics of Manassas, Nov. 16, presenting the nonprofit with a $2,000 check and three laptops courtesy of her Gainesville office and State Farm Matching Gift Program.

Boxes of Basics is an independent nonprofit that provides local children in need with an entire seasonal wardrobe of new or gently used clothing. Everything comes wrapped nicely in a box, so children feel they are receiving a present, not ‘hand-me-downs.’

Sadlack met Boxes of Basics founder Sarah Tyndall and another member of her team through networking. The State Farm agent was impressed by the unique idea and the hard work of its volunteers. She chose to support Boxes of Basics to make a positive impact on children in the community and bring attention to the relatively new charity.

“Boxes of Basics touched my heart in so many ways. As a mom of 5 kids, it hurts to see children suffer and struggle for the most basic necessities of life. It is beautiful to know a child gets to open a precious box of beautiful new and/or gently used outfits for a whole season. These boxes of love give hope, confidence and happiness to a local child in need, and that makes my heart happy and full!”

In 2019, Tyndall, who is a mom of two boys, decided to help a mother in need by providing some children’s clothes. She wanted to help more families so got a few friends together for a clothing drive. She kept the effort going, collecting clothing in her basement, and organizing drop-offs.

The effort grew exponentially, and it soon it became untenable to continue working out of her home. After Boxes of Basics gained obtained nonprofit status, Trinity Episcopal Church in the City of Manassas offered a two-story house at 9323 West Street for the organization to use.

The nonprofit continues to grow. As of November, it has 110 active volunteers and serves more than 900 children in Prince William, Manassas, and Manassas Park, doubling its reach since 2021.

Tyndall attributes its success to the community effort as well as the quality of the clothing.

And while boxing takes more effort, Tyndall believes being gifted clothing makes a huge difference to children and teenagers. “We really give them the confidence they need to face the day,” said Tyndall. “It’s about more than just the clothes.”

Tyndall says she sees all kinds of predicaments.

Parents could be temporarily unemployed. The children could be foster children. They could be homeless. There are situations in which families lose everything in a house fire. In one case, Tyndall knew of eight children who were orphaned. Their grandparents took them in but had no idea how to afford their clothing.

When families just cannot afford new clothes children often wear shoes that are too tight. Sometimes children are embarrassed by wearing worn or poorly fitting clothing, and in some cases, it has led to them missing school, work, important occasions and social events.

Meanwhile, all parents own clothes their children have outgrown. Often, they struggle with how to upcycle them. “The resources are here. It’s just getting them to people who need them,” Tyndall said.

Boxes of Basics place items where they can do the most good in the community. The nonprofit has created a wide outreach network. Volunteers communicate mainly with school guidance counselors and social workers, but also with churches

It has also been successful in attracting volunteers, but they could always use more. And volunteers have always been able to fill orders, but it is becoming more challenging as they grow and serve more families.

Boxes of Basics is always taking donations. They accept all kinds of children’s clothing: school clothes, play clothes, pajamas, outerwear, shoes, and ‘Sunday bests,’ plus, children’s books. A look around the Boxes of Basics’ offices shows that they collect beautiful well-made clothing.

“We don’t pass on anything you wouldn’t want your own children to wear,” she said.

Tyndall said now they need heavy clothing, warm coats, hats, gloves, and boots in good condition, as well as donations and gift cards so they can purchase clothing. And they always need underwear and socks. They are the hardest to come by as they must be brand new.

Tyndall and her team thanked Sadlack and State Farm for their generous grant, explaining it will go far.

Sadlack said something she loves about State Farm is that it is more than a tagline, they really are good neighbors. State Farm offers many generous grant programs. They even have a national Good Neighbors Program by which State Farm will choose 100 nonprofits across the country to receive $25,000 grants.

“All agent owners can participate in nonprofits they feel strongly about, and they receive a corporate match,” said Mary Leigh of State Farm.

Leigh has worked with Sadlack for 20 years and knows she has been very generous, giving back to nonprofits she feels strongly about. Sadlack frequently donates to charities in her own community and around the world, as well as organizing drives and events.

As an insurance agent, Sadlack feels strongly that her mission is to protect people in her community during the most vulnerable times in their lives. Knowing families have protection against the unforeseen drives her every day.

Tyndall said she would love to replicate Boxes of Basics one day, but right now, people can find them at 9323 West Street. People can stop by or donate children's clothing and books at one of their donation boxes. They are located at the Gainesville Pharmacy, Haymarket Police Station and Anita Sadlack’s Gainesville office at 14540 John Marshall Highway, Suite 204 in Gainesville.

People can also donate via the Boxes of the Basics Amazon Wish List.

For more information on Boxes of Basics, to donate, volunteer, become a drop-off location, or organize a drive, visit BoxesofBasics.org. They are also on Facebook at 'clothesforkidsinneed' and can be contacted via email at info@boxesofbasics.org and by phone, by calling 571-338-3369. 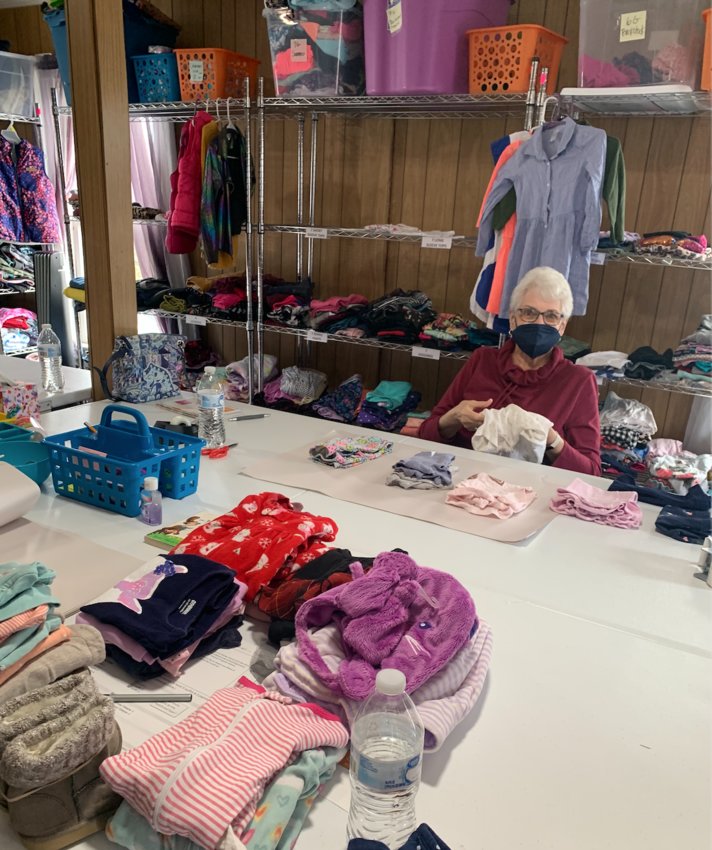 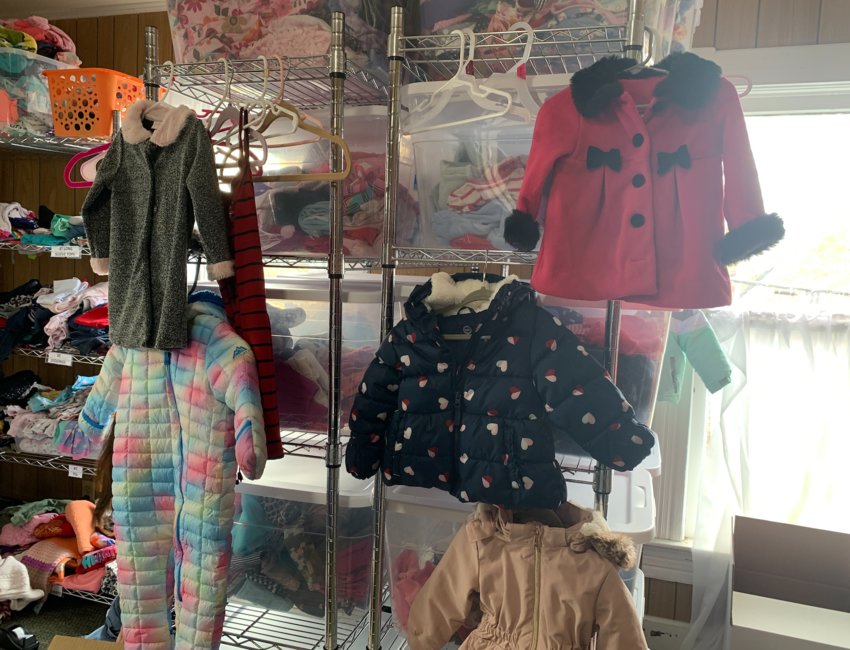 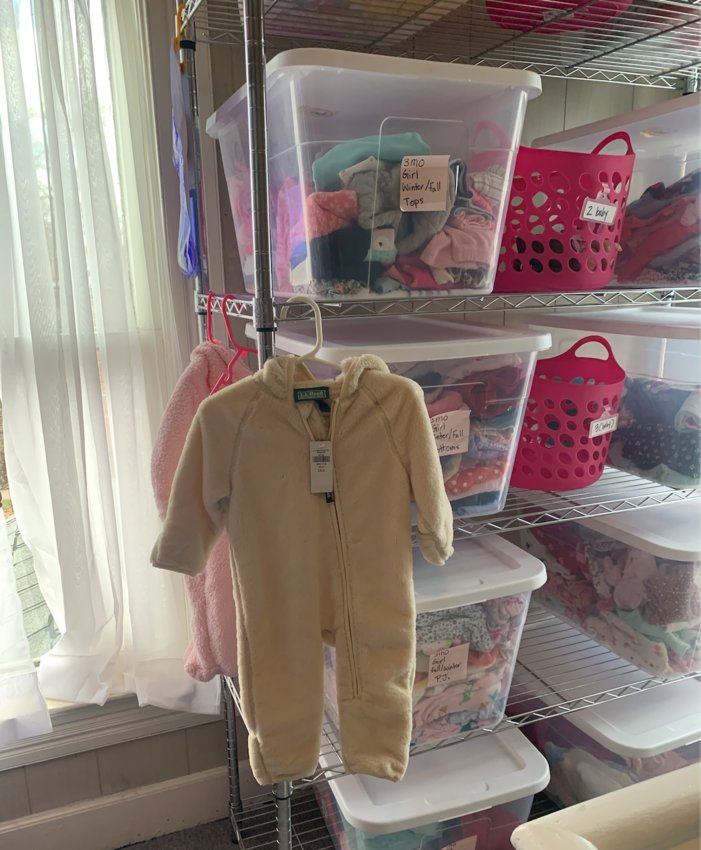 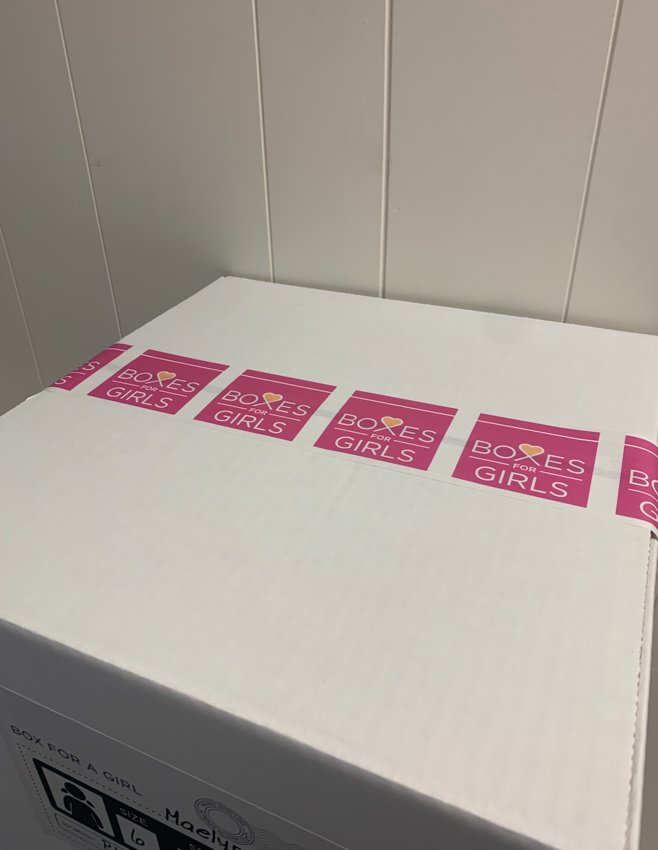 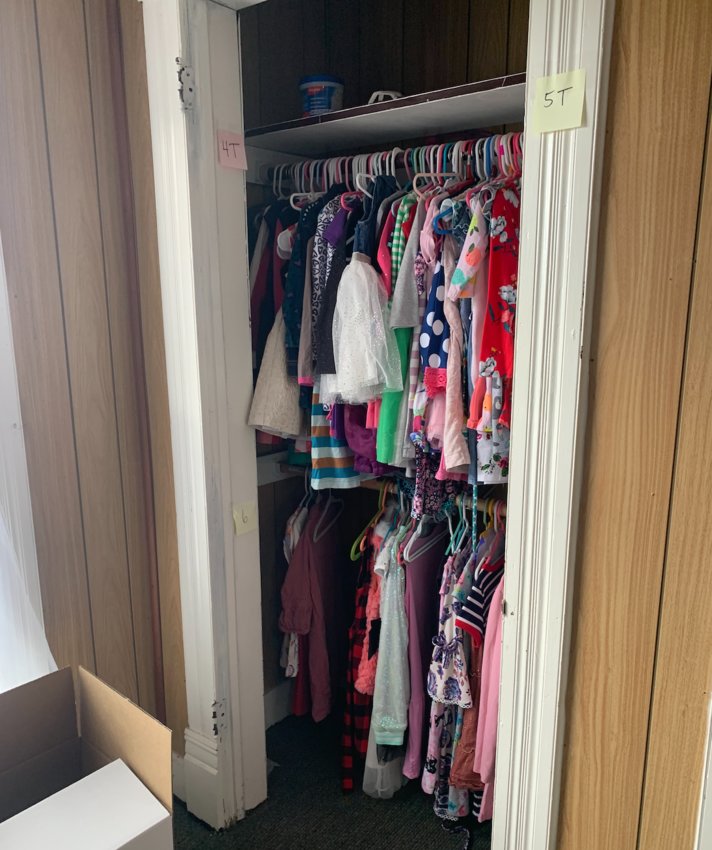 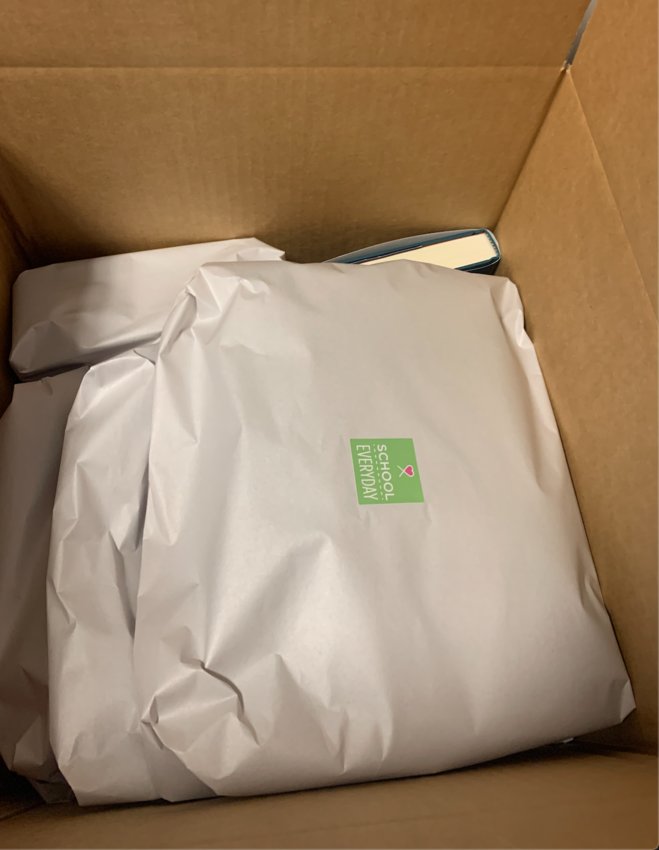 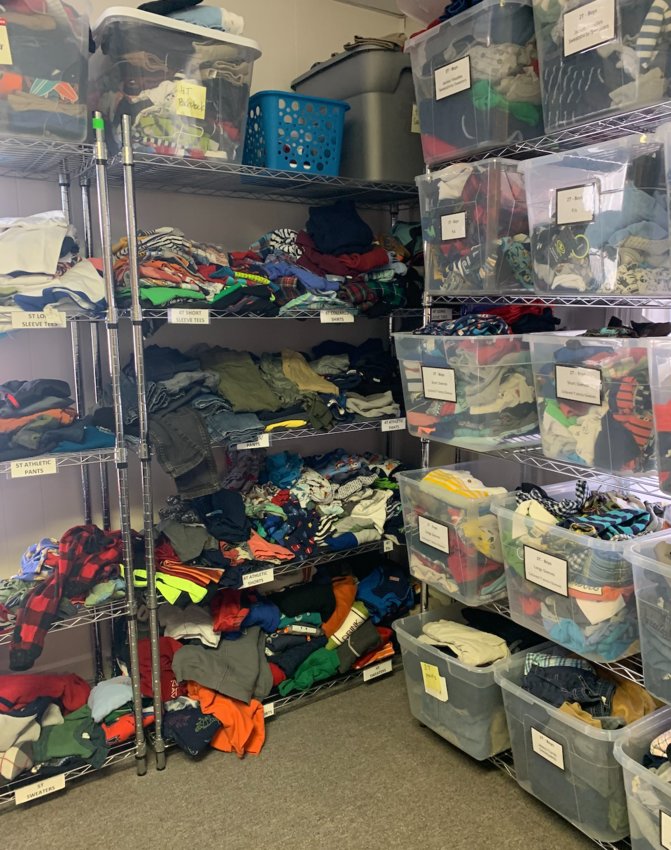