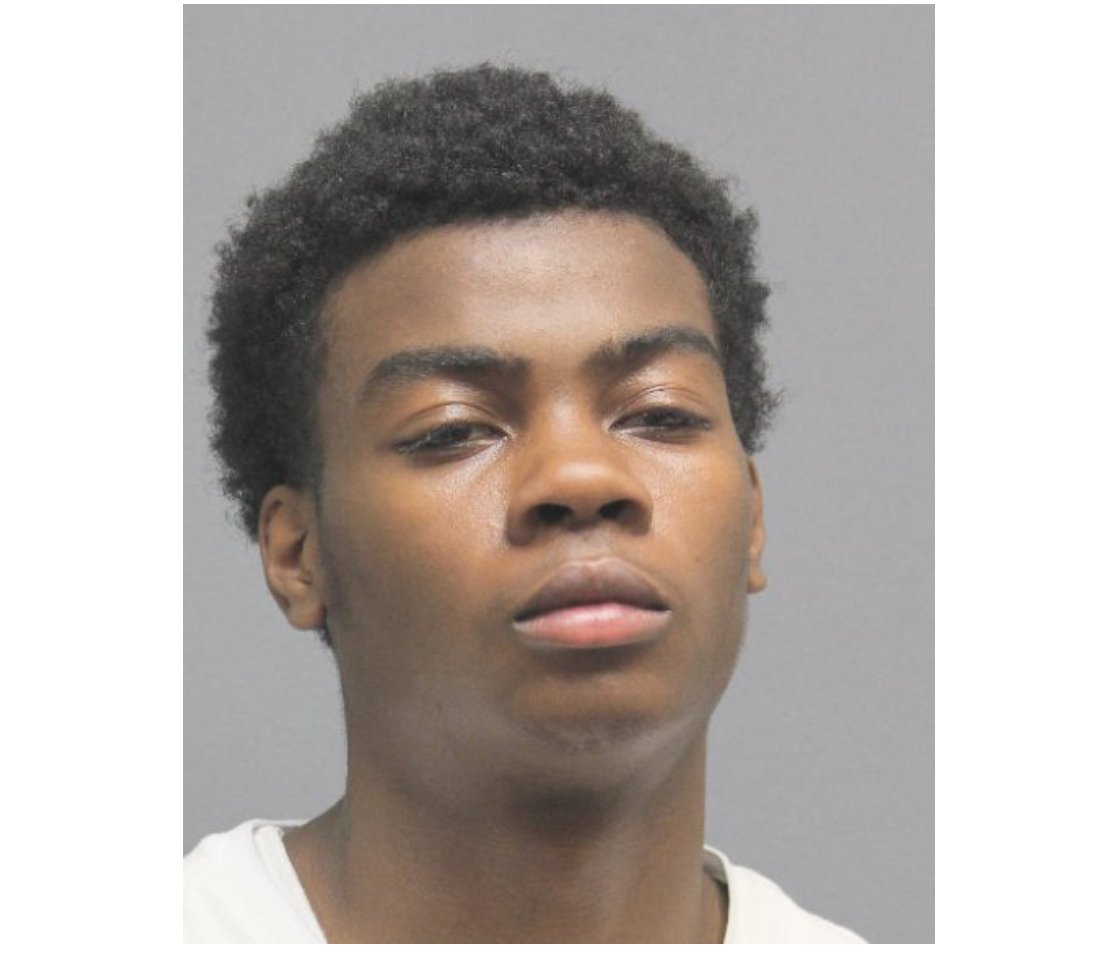 There is no greater tragedy than the loss of a child to gun violence. The Commonwealth’s Attorney’s Office vigorously prosecutes violent crime and offers its sincerest condolences to the victim’s family”
Amy Ashworth, Commonwealth Attorney of Prince William County

The Commonwealth’s case against Mr. Bryant (of Woodbridge, Va.) was set for jury trial today to begin at 10 a.m., however, Bryant entered a guilty plea to the charge of first-degree murder at his arraignment at 9 a.m.

July 21, 2021, at approximately 11 am, Adrian Kendall Bryant, 19, met with the juvenile victim, along with two other individuals at a location on Still Place in Prince William County.

Jan. 23, 2023, Adrian Kendall Bryant pled guilty to first-degree murder in the Prince William County Circuit Court, which carries a sentence of up to life in prison and a fine of $100,000. There is no plea agreement or recommendation as to the sentence. A sentencing hearing for Bryant has been scheduled for June 15, 2023, before the Honorable James Willett. Bryant remains in custody at the Prince William-Manassas Regional Adult Detention Center.

Amy Ashworth is the elected Commonwealth's Attorney for Prince William County and the Cities of Manassas and Manassas Park. She was elected in November 2019. The Commonwealth Attorney’s Office can be reached from 8:30 a.m. – 5:00 p.m. every business day by phone at 703-792-6050 or email at cwoffice@pwcgov.org.

In July of 2021, Adrian Kendall Bryant, 19, of 4931 Brightleaf Court in Woodbridge, Virginia, was charged with murder.

Two other suspects a 20-year-old Connecticut man and a 22-year-old Maryland man were also charged with the murder of the deceased juvenile. A 17-year-old Woodbridge male was charged with conspiracy to commit a felony.

The murder occurred during a marijuana transaction.

Date of the murder has been corrected.