Demanded money from the register 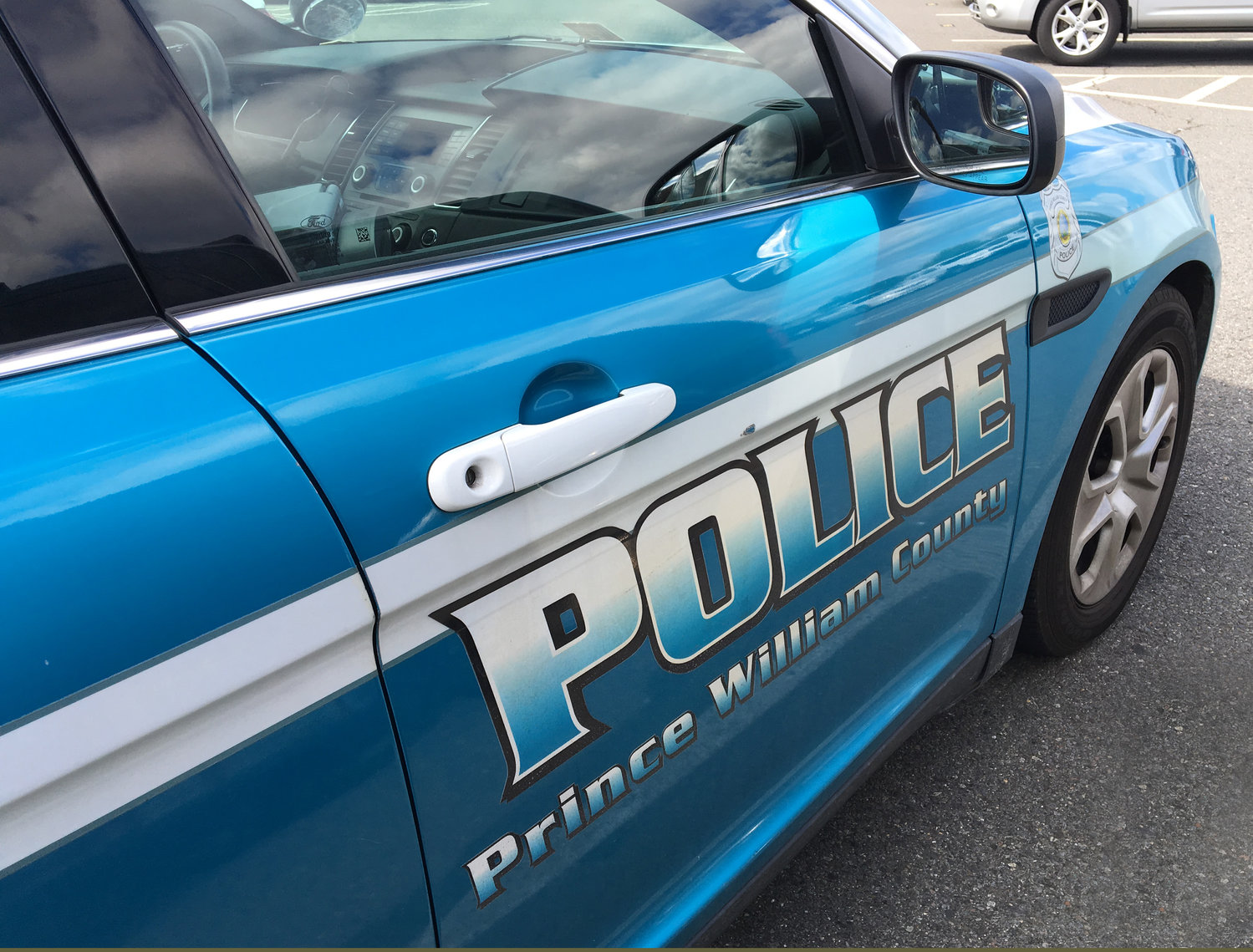 Prince William County Officers responded to the Subway located at 12737 Braemar Village Plaza in Bristow to investigate an attempted robbery, Jan. 4 at 10:15 a.m.

The investigation revealed a masked man walked into the store and approached the counter where he demanded money from the registers.

"The employee did not give the suspect the money and contacted the police," said Master Officer Renee Carr.

The suspect fled prior to police arriving at the store.

No injuries were reported, and no property was reported missing. At no time during the encounter, was a weapon brandished or observed.