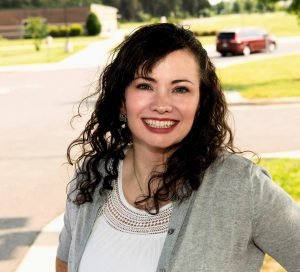 Adele is a teacher running to be the Brentsville representative on the Prince William County School Board.

The Democratic-endorsed candidates gained even stronger control over the Prince William County School Board; they now control all but one seat in the Gainesville District.

It is a stark contrast from what the board was like eight years ago when the county was still strongly conservative.

Jackson, endorsed by the Democratic Party, was Prince William County special education teacher as recently as last year. She advocated for equity in schools.

Jennifer Wall will be the lone Republican-supported candidate on the school board.

Challenger Karen Boyd had a strong showing in Occoquan, but Jessie retained her seat.